The Shropshire Wildlife Trust has just announced that an exciting dredging project to restore Newport Canal back to full health will begin today, October 21.

“After a long and detailed period of investigation and consultation we are very pleased to announce that we have appointed a contractor to carry out the conservation dredging on the Newport Canal Site of Special Scientific Interest,” the Trust said in the release.

The work will be carried out by WM Longreach, a Bridgnorth based family company, and is expected to last for four weeks, finishing on November 15.

The planned works include: 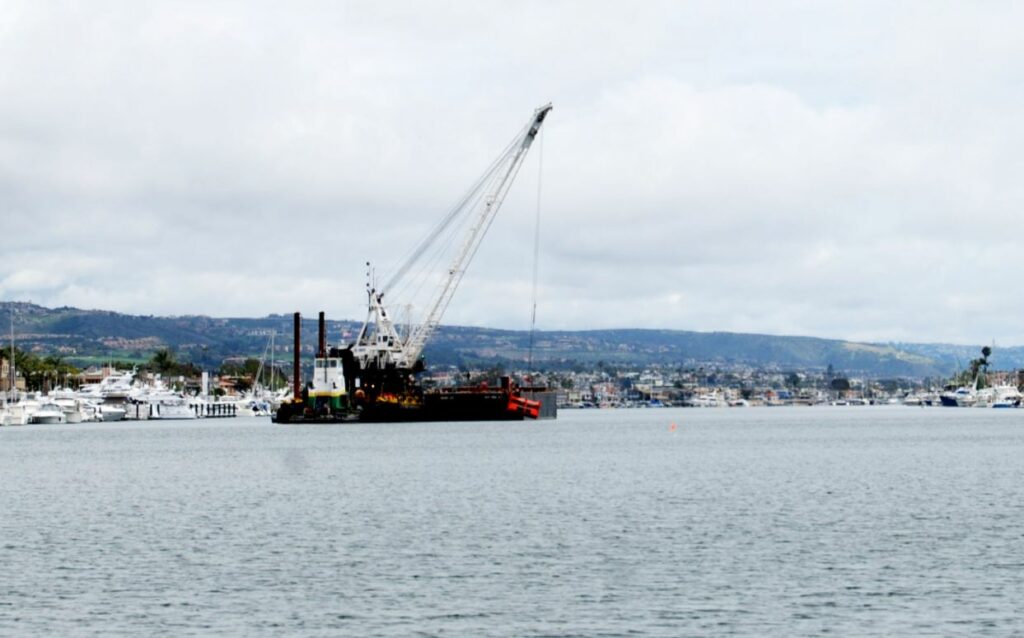