A 692-foot-long city spur channel with a 25-foot bottom width is proposed to be dredged to a maximum depth of -4.5 feet mean low water (MLW) and would connect to the existing channel in the Lynnhaven River’s Western Branch.

A main 490-foot-long Special Service District channel would run from the city channel to SSD North Spur and SSD South Spur channels. The main SSD channel would have a maximum bottom width of 25 feet, reducing to a 20-foot bottom width as it approaches the neighborhood, and would be dredged to a maximum depth of -4.5 feet MLW.

The proposal also includes dredging nine individual access basins for homeowners to access the dredged channels. These areas are proposed to be dredged to a maximum depth of -4.5 feet MLW.

The applicant has proposed to dredge 9,583 cubic yards of material from 88,383 square feet of impact area. 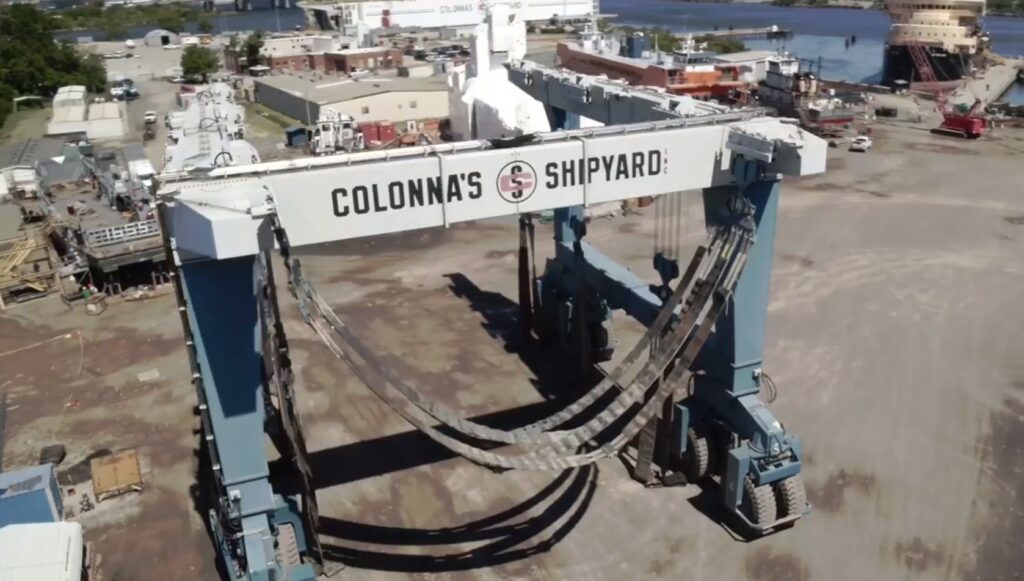