This contract is part of a phased approach to flood risk management actions being constructed as part of the Rio de la Plata Flood Control Project, in the municipalities of Dorado and Toa Baja.

The scope of the contract includes the installation of 500 linear feet of channel scour protection and toe key revetment in a section of the Rio de la Plata, adjacent to the Dorado Bridge.

The Corps developed new hydraulic models utilizing data from Hurricane Maria. Based on the update model output, the project design incorporated additional features to protect the existing Dorado Bridge and to provide additional stability to the river channel.

This is the first contract for the Rio de La Plata risk management project to be awarded under the 2018 Bipartisan Budget Act, and will be funded at 100 percent federal cost. 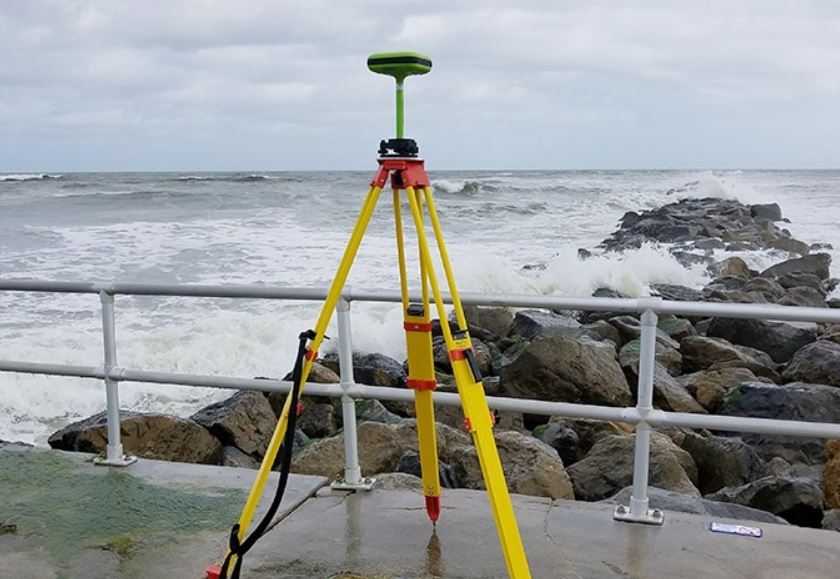