Dredging works at Brighton Marina are now officially underway, according to the Premier Marinas announcement.

The contractor, ML Dredging, is onsite and has begun the initial stages of the annual dredging programme, following the results of the preliminary surveys which were completed by their team at the beginning of June, the announcement said.

During the works, the contractor will be removing approximately 19,000 cubic metres of silt from the channel and inside the marina.

Mike Hatch CMM, Marina Manager said: “The continued investment from Premier and The Wellcome Trust enables us to remove much more silt from the channel and the marina, showing our continuous commitment to improve the experience for berth holders and visitors at our marina.”

As the main channel dredge proceeds, Premier’s own dredger, Doris, will also be hard at work carrying out additional dredging within the marina basin – currently Doris is dredging between pontoons 13 & 14. 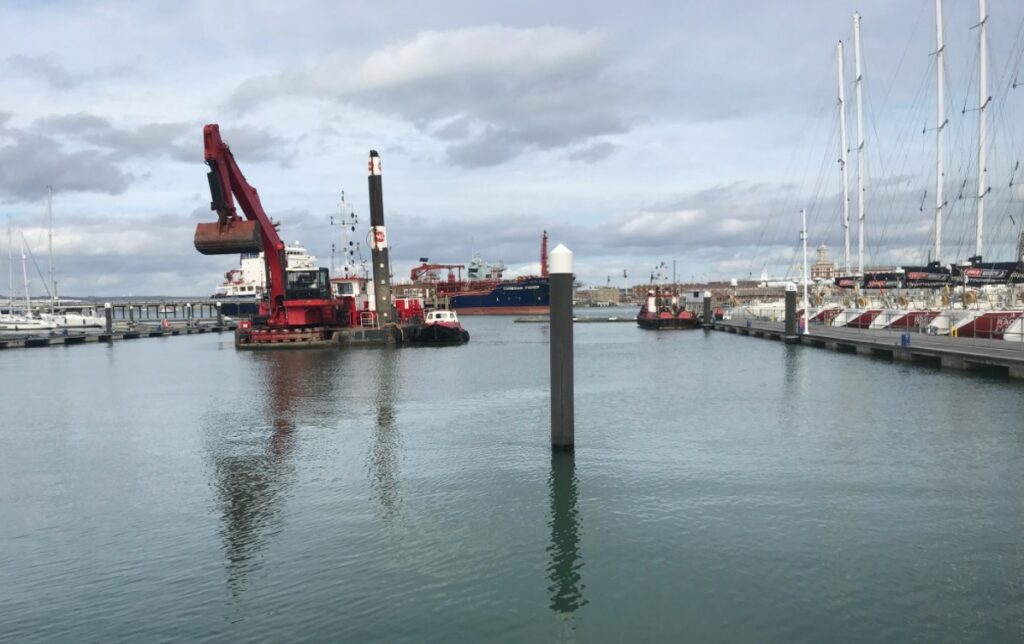