The scheme, conducted by Terramare Oy, will be implemented over two open-water seasons, when work on the channel will be carried out 24 hours. The new, deeper channel will be commissioned at the end of 2021.

The Vuosaari channel and harbor basin project is carried out jointly by the Finnish Transport Infrastructure Agency, Port of Helsinki Ltd and the City of Helsinki.

“The project will improve conditions for container transport in particular and boost the Vuosaari Harbor’s competitiveness. The channel deepening will enable the port to nearly double the cargo carrying capacity of many cargo vessels, which will bring considerable savings in transport costs and diminish the environmental impacts of shipping,” the city stated in its official release.

The project will increase the navigable depth of the Vuosaari channel and harbor basin from 11 metres to 13 metres.

According to the city, the total volume to be dredged will be about one million cubic metres. In addition, underwater rock excavation will produce about 0.8 million cubic metres of rock material. The dredged material unsuitable for reuse will be transported to the Vuosaari sea deposit area in the open sea.

The rock material produced by underwater rock excavation will be transported by barges to the Hernesaari area, to be used as landfill for a new housing area to be built in Hernesaari.

The transport of material usable for construction by sea rather than through roads and streets will bring considerable savings to new area development in the city and reduce the environmental impact of transport. 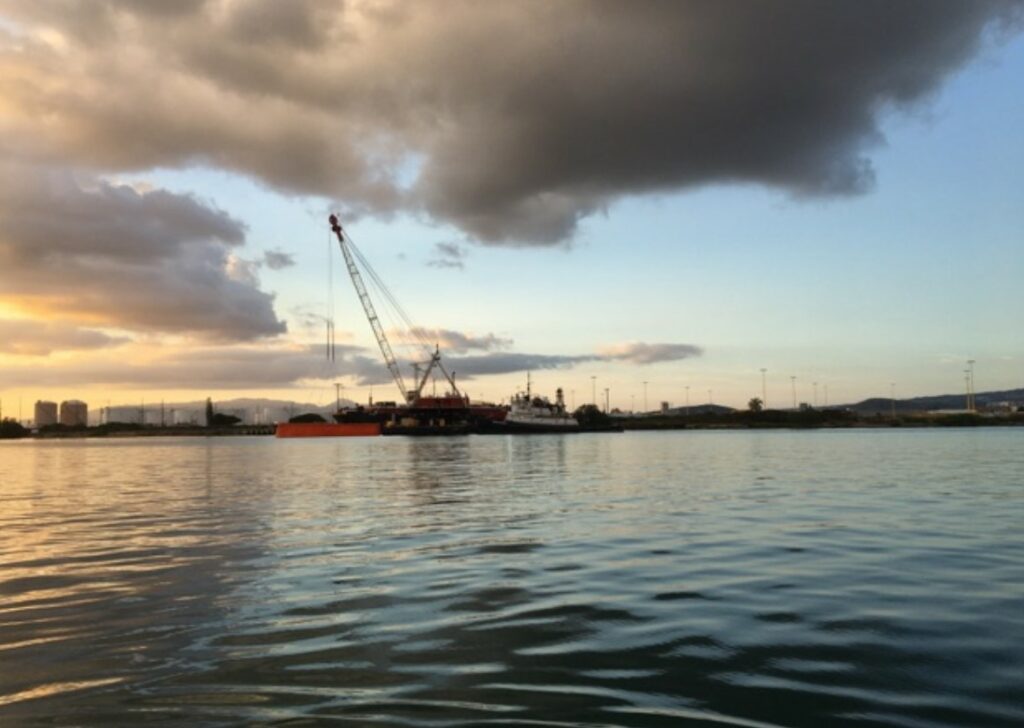