According to USACE, the goal of the St. Tammany Parish Study is to develop alternatives to reduce flood damages caused by hurricane and rainfall events.

The study is funded by the Bipartisan Budget Act of 2018 and was initiated in January 2020 following execution of the Feasibility Cost Share agreement with the Coastal Protection and Restoration Authority Board. This project is in the scoping phase where the Corps of Engineers is seeking public comment to better inform which alternatives should be considered for further study.

The scoping, public involvement, and interagency coordination processes will help identify and define the range of potential significant issues that will be considered, such as: social, economic, and environmental impacts associated with the proposed project.

All public comments received will be addressed and considered accordingly. Comments will be accepted through August 3, 2020 when the comment period ends, said USACE. 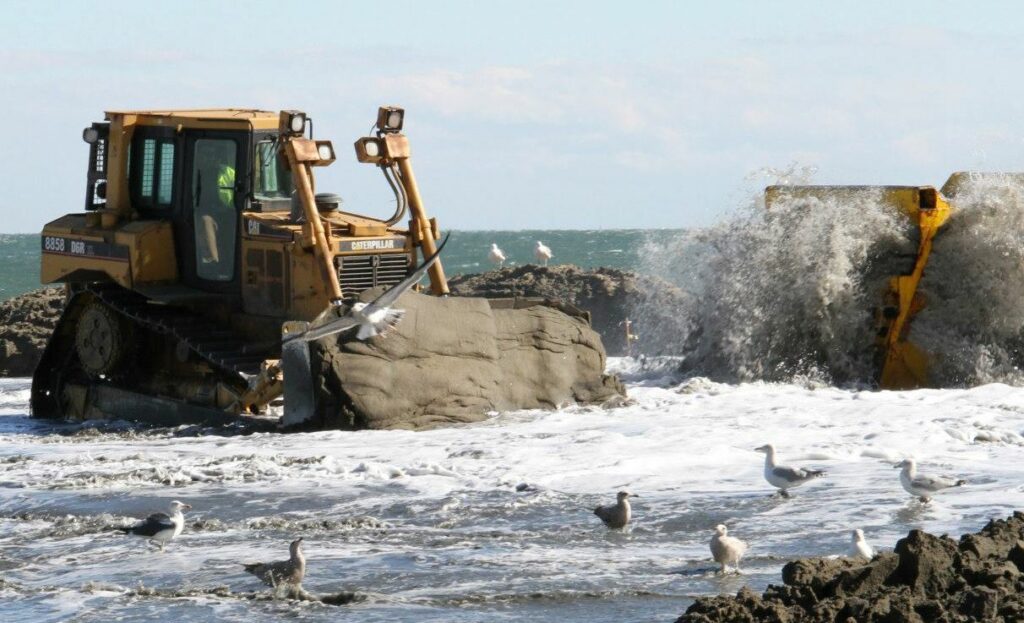