Under the deal, the company’s Marine segment will provide dredging services in Port Mansfield, Texas.

The project award, which was the result of a competitive bid, requires dredging of approximately 1.8 million cubic yards of maintenance material from the main channels between the Padre Island jetties and the entrance to Port Mansfield.

“This award provides us further visibility into the utilization of our dredging assets for the second half of 2020 and a portion of 2021. This project is one of many USACE jobs associated with the $5 billion of federal funding designated for Hurricane Harvey recovery efforts that we have been tracking,” said Mark Stauffer, Orion’s President and Chief Executive Officer.

This dredging project is set to begin in September, with the completion planned for the first quarter of 2021. 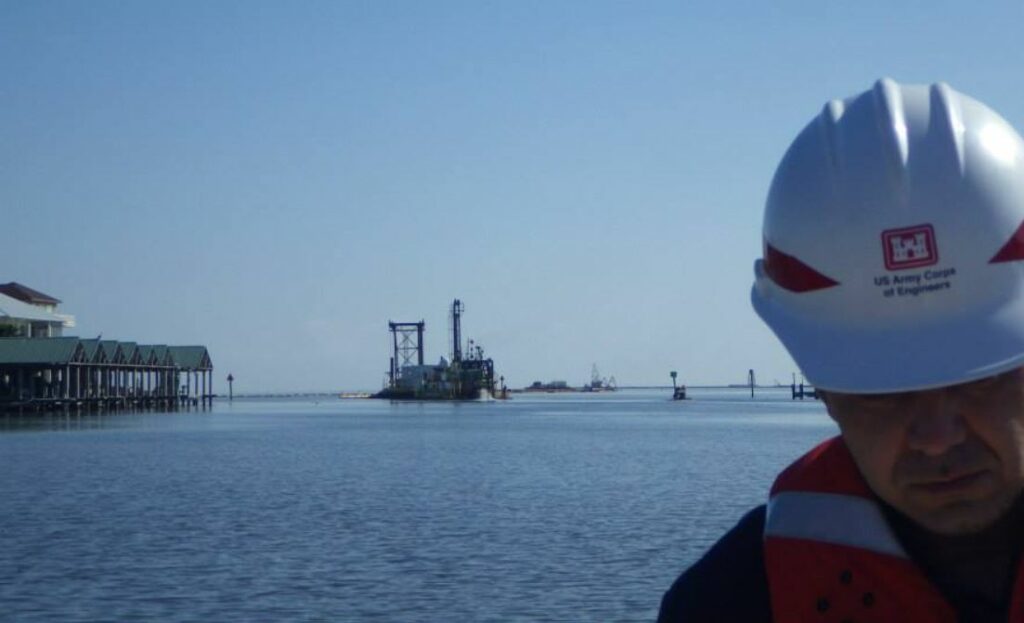