Advertisement
Back to overview
Home Dredging Today Dametto: Eco-trail funding should be redirected

Dametto: Eco-trail funding should be redirected

Funding budgeted for the State Government’s stalled Thorsborne Trail eco-tourism project should be redirected to other projects in the region, said Hinchinbrook MP Nick Dametto in his latest announcement.

Mr Dametto said that after nearly two years since expressions of interest were called for to develop an eco-tourism experience on Hinchinbrook Island, it had become obvious “the project would not start in this term”.

“While this is a missed opportunity, there are other projects in Hinchinbrook which could benefit,” he said.

“We have tourism enabling projects like the proposal to deliver all-tidal access to Enterprise Channel at Dungeness as well as maintenance dredging of Cardwell’s One Mile Creek, which is going to need more than the $1.5 million in Federal funding already pledged to be fully realised.

“Fixing some of Port Hinchinbrook’s long-standing problems, which include roads and sewerage treatment, could also help get this development back on its feet.”

“There is still time for the State Government to redirect funding before this term of parliament ends and unlock the economic and tourism benefits that flow on.”

A $6 million proposal by Hinchinbrook Shire Council would provide all-tidal access for Enterprise Channel and build a rock wall to recreate and protect a historic spit from further erosion. 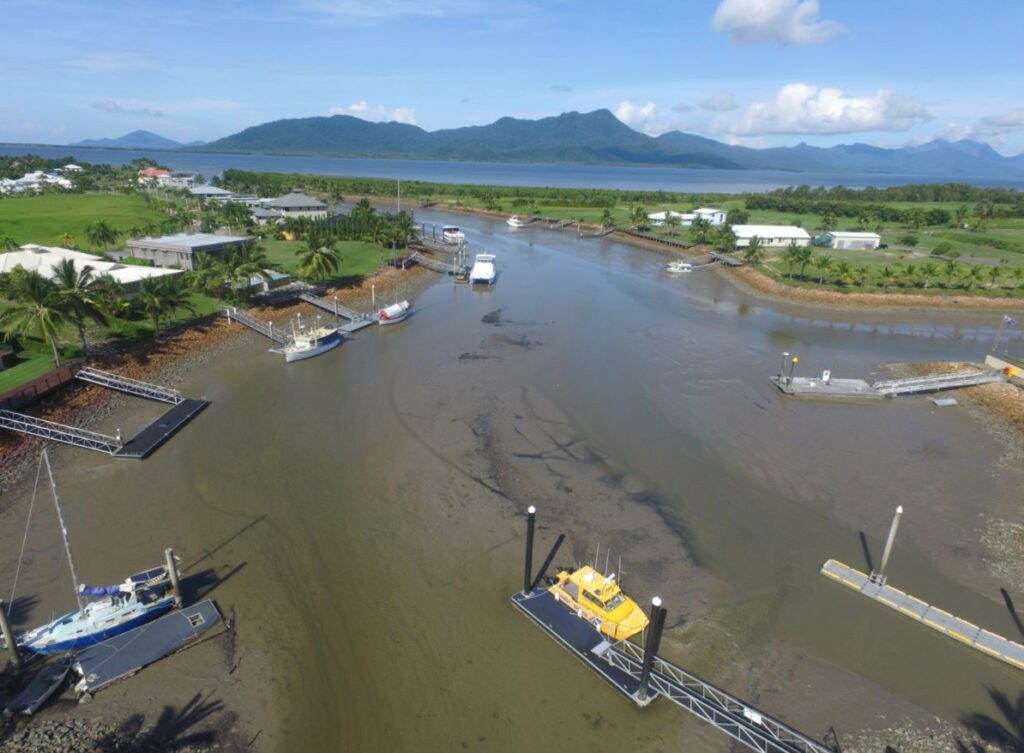