Ports of Auckland gets consent to deepen shipping channel

Ports of Auckland has today been granted consent to deepen Auckland’s shipping channel.

The consent allows the channel to be deepened from 12.5 metres to between 14 metres and 14.2 metres.

According to their official announcement, it safeguards Auckland’s vital international supply line by allowing larger container ships to enter Auckland’s port, such as 366-metre-long New Panamax vessels with a maximum draft of 15.2 metres. Tidal windows will be used to make best use of the natural water depth and keep dredging to a minimum.

The consent process was unusual because Ports of Auckland asked for the application to be publicly notified even though it was not required, so people could have their say on the project. Over two hundred submissions were received with the main concern raised being the disposal of dredged material.

Ports of Auckland stated that they acknowledge this is a genuine concern and is committed to working with key submitters to look for ways to reduce or even eliminate the need for sea disposal. 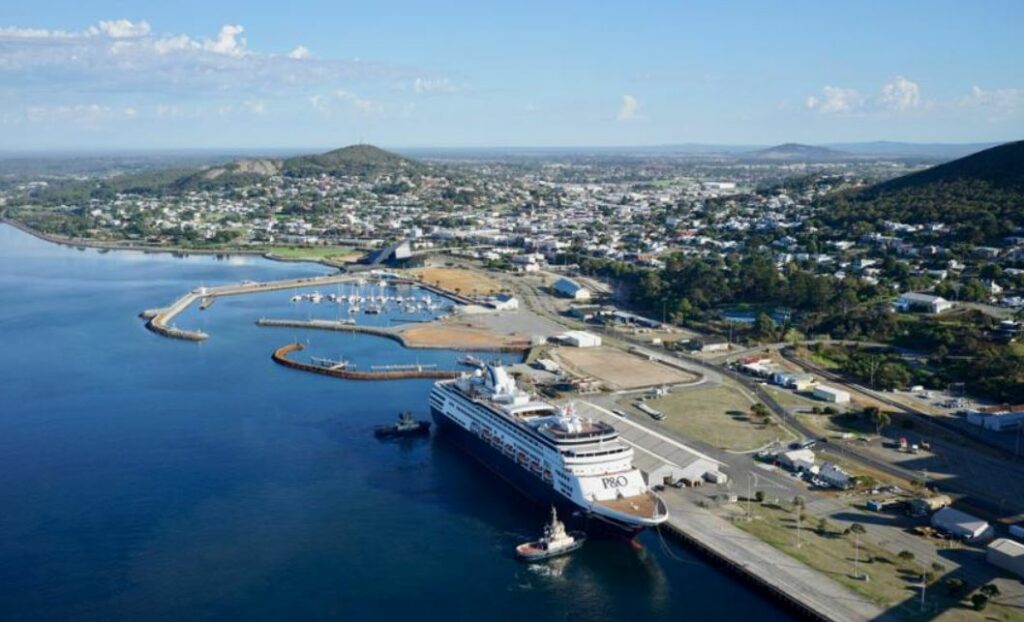