The ceremony celebrates the completion of the Unity Island project that restored 10 acres of coastal wetland habitat.

It is an example of a much larger campaign for beneficial use of dredged material in the Great Lakes region.

“It’s amazing to see the positive changes made to Unity Island as we usher in a new day for this restored natural area and celebrate the completion of the Unity Island Aquatic Ecosystem Restoration Project,” commented Buffalo Mayor, Byron W. Brown.

“It should not be lost on anyone that the appropriately named Unity Island is an ideal location where the fates are being rewritten for these two recovering waterways [Buffalo River and Niagara River], and demonstrates what is possible when a community carries a bold vision for cleaner, healthier water systems,” added Jill Jedlicka, Buffalo Niagara Waterkeeper executive director.

The project supports the following:

The project was funded 65% by federal funds, and 35% by the Greenway Commission and was done in close coordination the City of Buffalo. 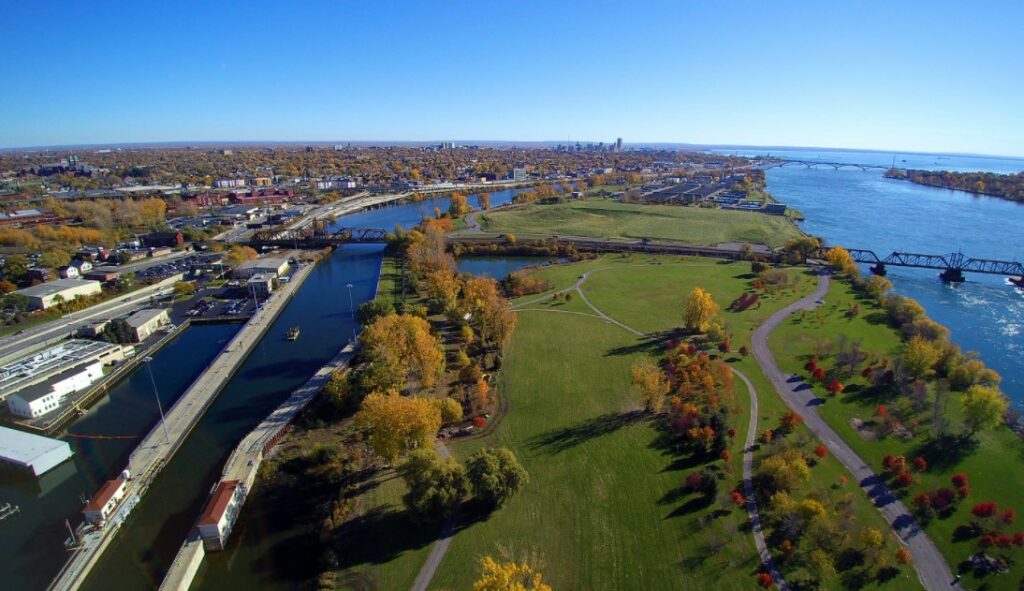