Callan marine has just released this amazing video about the latest addition to their dredging fleet – The General MacArthur.

The vessel is the largest and most powerful CSD in the United States dredging fleet, with 24,000 installed horsepower.

The General MacArthur is committed to projects along all coasts of the United States as well as across the globe.

Powered by 3 Cat-MAK diesel engines, the dredger has a fuel capacity of over 300,000 gallons, giving it the capability to work on all U.S. coasts and waterways, as well as globally, said the company.

The 32” CSD is designed to perform capital, maintenance and beneficial use dredging (such as marsh creation and beach renourishment.) It boasts a dredging depth range of 90 feet, with an 800mm suction and discharge pipeline diameter.

Also, the CSD joins the ranks of Callan Marine’s other dredgers: the 18” General Pershing, the 16” General Patton and the 12” General Eisenhower.

The hull was launched on November 6, 2019 at C&C Shipyard in Belle Chasse, Louisiana. 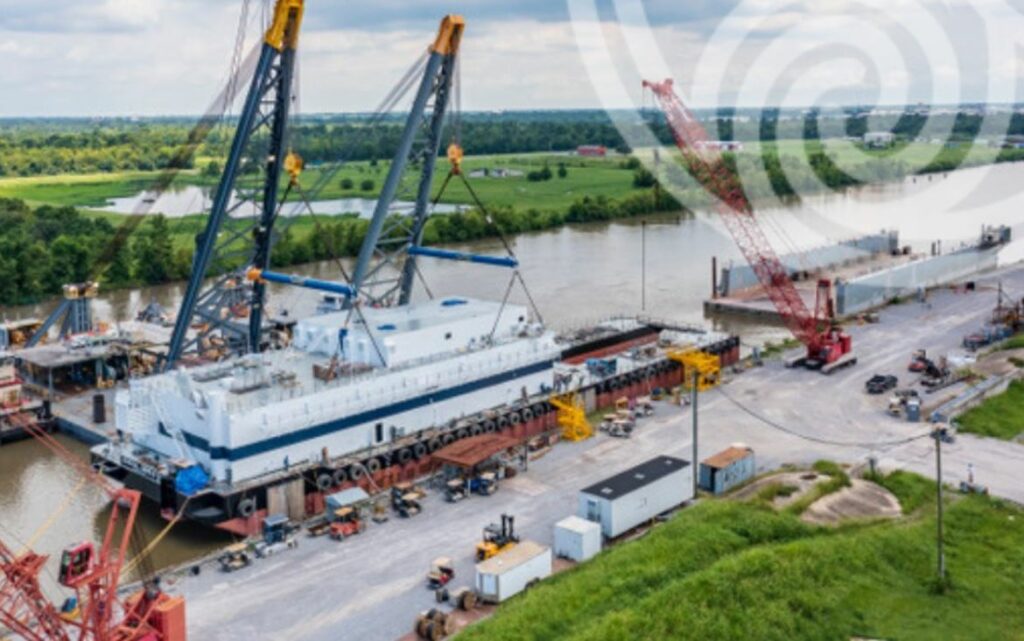