The national legislation – the Water Resources and Development Act – included language pursued by both Max and the CPA that authorizes the deepening and widening of the port.

“This is another great step forward for Texas energy and for markets around the world seeking Texas crude,” said Max Midstream CEO, Todd Edwards.

The preliminary engineering and design work is already underway.

Once the widening and deepening project is complete, Aframax and Suezmax ships will also be able to load at the Port, making it a viable option for any exporter seeking a port other than Houston or Corpus Christi.

Earlier in 2020, Max Midstream and the Calhoun Port Authority reached an agreement on a public/private partnership, in which Max Midstream will invest $360 million to finance the deepening and widening of the Port by 2023.

In the interim, Max Midstream has secured its own lightering zone to perform reverse lightering to export crude onto larger ships.

According to their official announcement, Max Midstream will initially load Panamax ships and will reverse lighter to larger ships in its lightering zone. 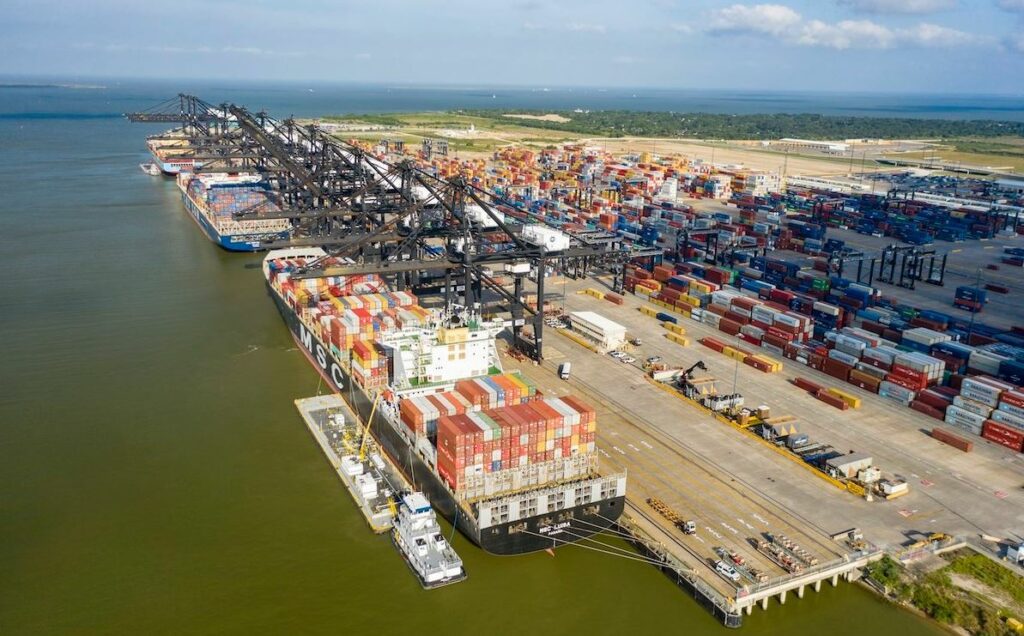