The Government of the Republic of Kenya has launched the Lake Victoria dredging program to revive maritime trade and open up the lake for other economic activities, Kenya News Agency reports.

The contractor, Mango Tree Marine Limited, is expected to dredge a stretch of 61.3 kilometers starting from the pier in Kisumu and going all the way to Mbita in Homa Bay.

The project involves removing silt to enhance the depth to 1.6 square meters around the Kisumu pier.

Once completed, it will improve the refurbished Kisumu Port’s capability to berth huge vessels, which will in turn help Kisumu grow into East Africa’s economic hub.

Former Prime Minister, Raila Odinga, on Saturday flagged off a 70-metre long 4,000 ton dredger signifying the beginning of the exercise which had stalled.

Raila asked the contractor to move with speed and complete the works within the stipulated time ahead of the planned reopening of the refurbished Kisumu Port by President Uhuru Kenyatta in April.

The contractor, he added, has also been tasked with expansion of the Kisumu port by 400 meters to create more room for vessels to dock.

“This port is now going to handle up to ten boats and this is going to revive economic activities in this area,” he said.

He also added that, besides dredging of the port and piers along the lake, the Mbita causeway in Homa Bay would be opened to allow the gulf of the lake to breathe. 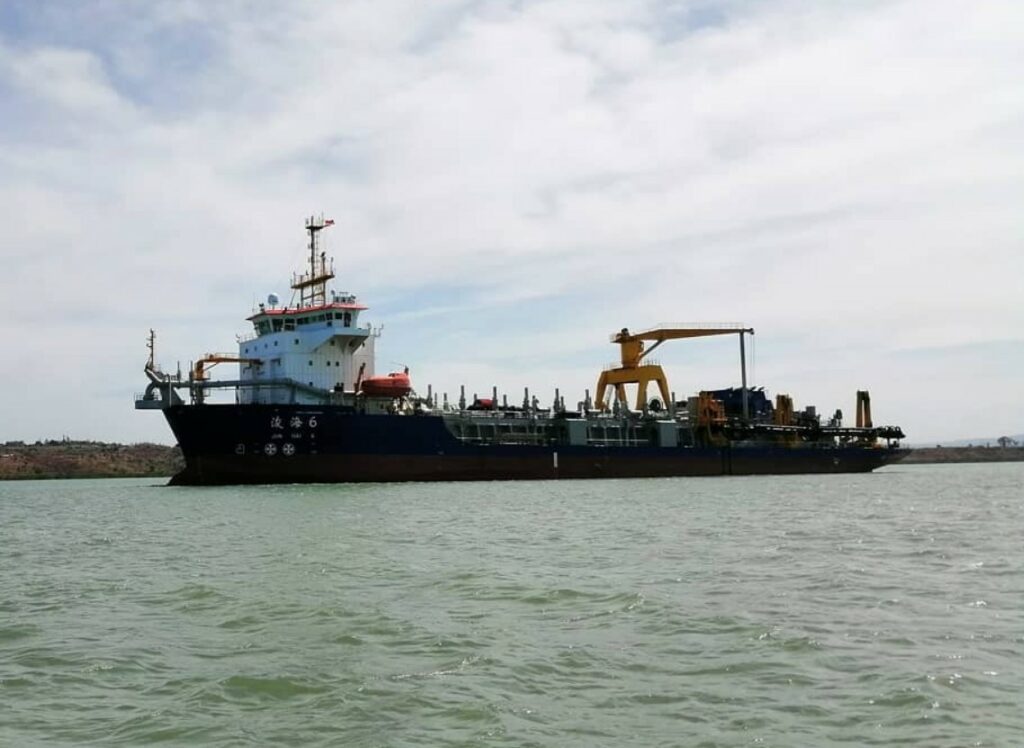