Pilbara Ports Authority has released an important update for the tender for dredging and reclamation works for the Spoilbank Marina project.

According to the authority, the Spoilbank Marina – Stage 2 Package 2b – ‘Dredging and Reclamation works’ tender will now close at 4:00pm WST on Wednesday, 17 February 2021.

The authority is leading the delivery of the $121.5 million Spoilbank Marina in Port Hedland.

As reported, the authority requires dredging and reclamation activity to be carried out at the marina being developed for recreational vessels on the Spoilbank located to the east of the Port of Port Hedland shipping channel.

Overall, the Spoilbank Marina project is being delivered in two key stages with four work packages.

Stage 1 – This involves the construction of access roads by Main Roads WA on behalf of Department of Transport. This contract has been already awarded and the construction began in November 2020.

(Package 2)
(2a) Excavation of the marina basin and internal revetments.
(2b) Dredging of the new navigation channel and reclamation of some onshore areas.
(2c) Sourcing of rock and construction of breakwaters and revetments.

Pilbara Ports Authority will own and operate the marina once construction is complete. The marina is expected to be completed by late 2022. 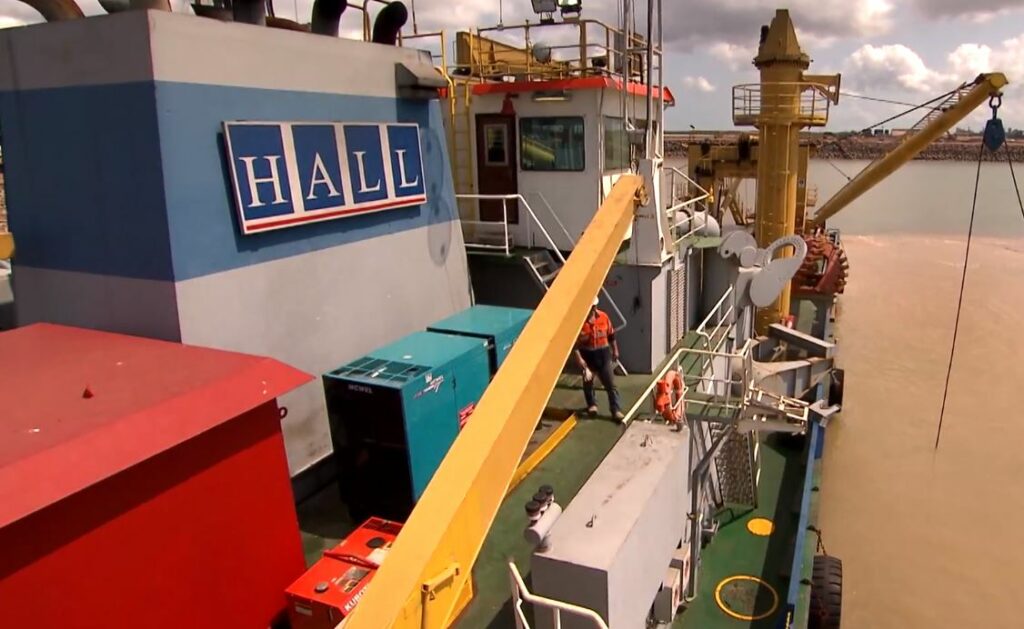