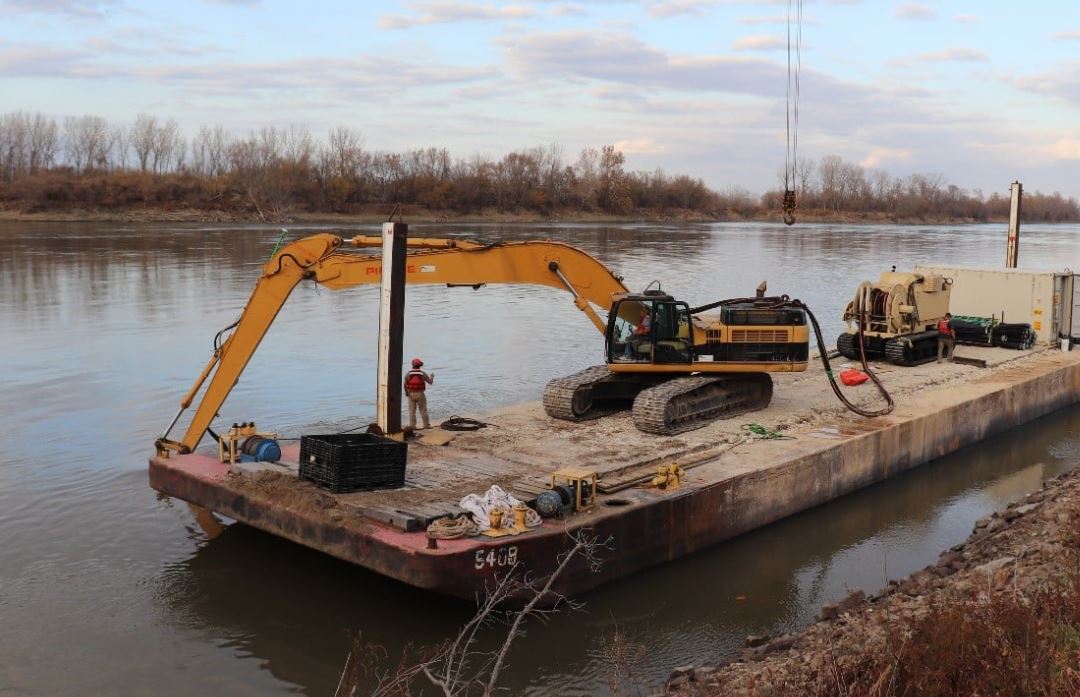 The U.S. Army Corps of Engineers has announced its 2021 civil works, work plan, which provides funding for the Corps to address water resource issues across the nation.

These work plans include approximately $54 million for the repair of several navigation structures along the Missouri River that were damaged from high water and flooding over the past three years.

This funding will address the highest priority repairs which pose an imminent threat to the navigation channel function, or significantly jeopardizes nearby critical facilities, structures, or property, said USACE.

The extraordinarily large volume of water that has passed through the system has damaged hundreds of river structures from Sioux City, Iowa, to St Louis.  Those structures are critical and provide for a stable navigation channel when river conditions are within the lower range of operational flows, according to USACE.

It is estimated that it will take additional funding to fully repair all navigation structures.

Funding requests were limited for fiscal year 2021 due to the relatively small number of contractors willing to bid on these types of projects and the limited number of acceptable rock quarries along the river.

Current resources will focus on areas that mitigate the greatest risk to the navigation channel until all structures have been restored.

The Omaha District’s intent is to have all structures fully repaired from Sioux City, Iowa, to Rulo, Nebraska by December 2025, concluded USACE. 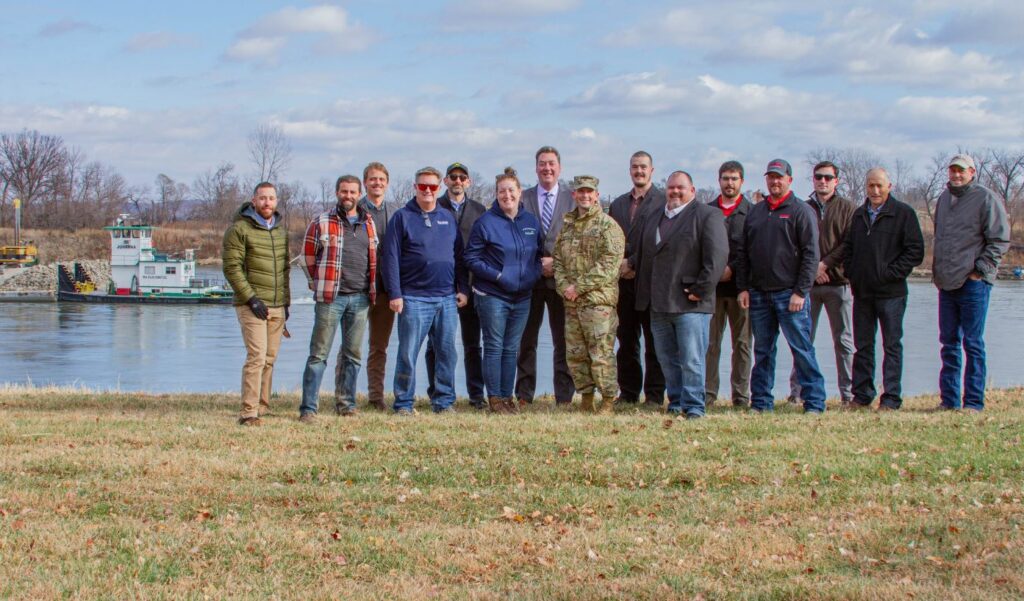