The Chinese Embassy in Manila today announced that the dredger MV Zhonhai 68, recently seized for illegal presence in Philippine waters, is neither a Chinese vessel nor registered in China.

“Initial investigation on the identity of MV Zhonhai 68 by relevant Chinese authorities has shown that the ship is not registered in China and not a Chinese ship. It is also noted that there was no Chinese national on the dredging ship when it was found,” their official statement reads.

Citing information from the International Maritime Organization, the embassy said that the dredger with an IMO number of 8692665, is under the flag of Sierra Leone.

“The Embassy hopes that any responsible remarks and reports should be based on facts, rather than speculation and misinformation,” they said.

According to the announcement, China would extend further assistance to Philippine authorities on its investigation, if necessary.

The Philippine Coast Guard and the Bureau of Customs seized the dredger for “illegal and unauthorized presence” about 13 kilometers southwest off Orion Point in Bataan province. 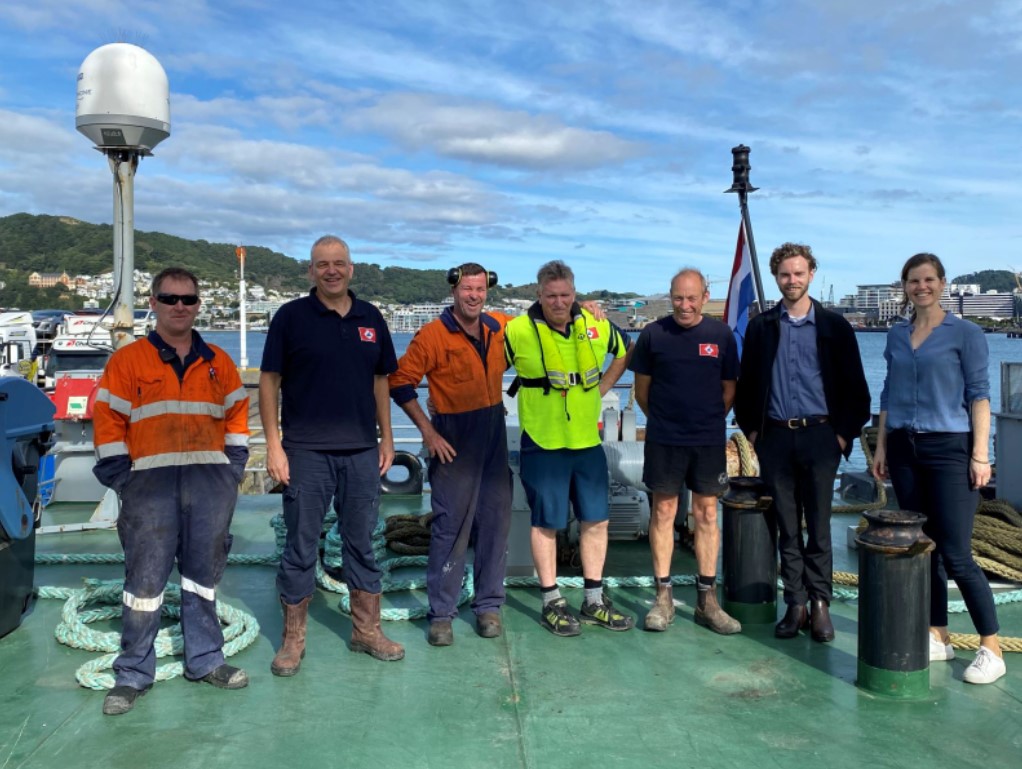