The U.S. EPA has finalized an agreement with 12 parties to develop detailed cleanup plans for the Swan Island Basin, completing a major milestone in the cleanup of the Portland Harbor Superfund Site.

EPA and the Oregon Department of Environmental Quality are working with partners, including six tribes, stakeholders and 36 responsible parties to implement the 2017 Record of Decision to clean up the Portland Harbor Superfund Site, an approximately 10-mile stretch of the Lower Willamette River, in Portland, Oregon where approximately 370 acres of contaminated sediment are slated for active remediation to reduce health risks to people, fish, and wildlife.

“The engineering design work now underway will lead to the active cleanup work, which will greatly improve the health of the river, reduce risks to people and the environment, and set the stage for the revitalization of the Lower Willamette River.”

This most recent settlement agreement, called an Administrative Settlement Agreement and Order on Consent, requires the Responsible Parties to conduct “remedial design” work to develop a detailed cleanup implementation plan consistent with EPA’s 2017 Record of Decision.

The Swan Island Basin project area is among the major “hot spot” cleanup areas within the Portland Harbor Superfund Site, with high levels of contamination.

Developing a detailed cleanup design for the 117-acre, mile-long area, is expected to take approximately four years, after which active cleanup will begin. The process will include a pre-design sampling investigation and report to understand the current extent of contamination and help determine the most effective cleanup technologies, consistent with the 2017 Record of Decision. 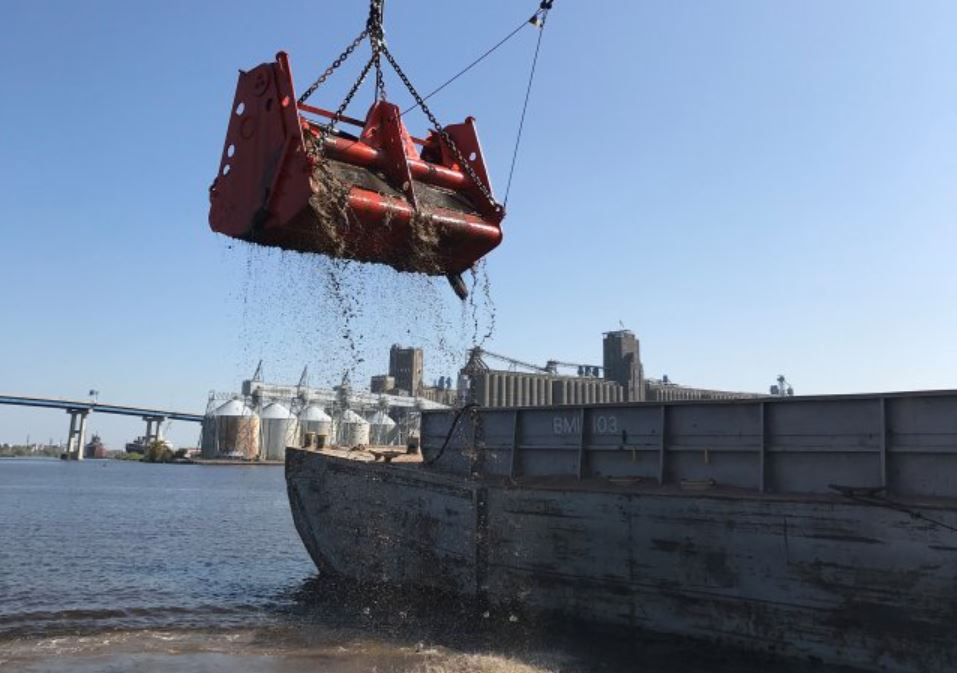