Spotlight on Port of Alaska dredging

With 55 days until the 75th anniversary of the Corps Alaska District, USACE is looking at a project that they have been working on for a long time – dredging the Port of Alaska.

Through the years, various dredges have worked to keep the waterway clear because underwater shoals in Cook Inlet cause settlement to settle in the harbor and prevent ships from safely navigating.

A notable visit to Cook Inlet was the Essayons dredge in 2013. Operated by the Portland District, the vessel dredged 2.8 million cubic yards in 35 days.

It would take 280,000 dump trucks to hold the amount of sand that was dredged.

The Rivers and Harbors Act of 1958 authorized initial dredging in the Port of Alaska when Congress approved the establishment of a deep-water harbor in Anchorage and maintenance dredging has occurred at the congressionally approved depth since the 1960s. 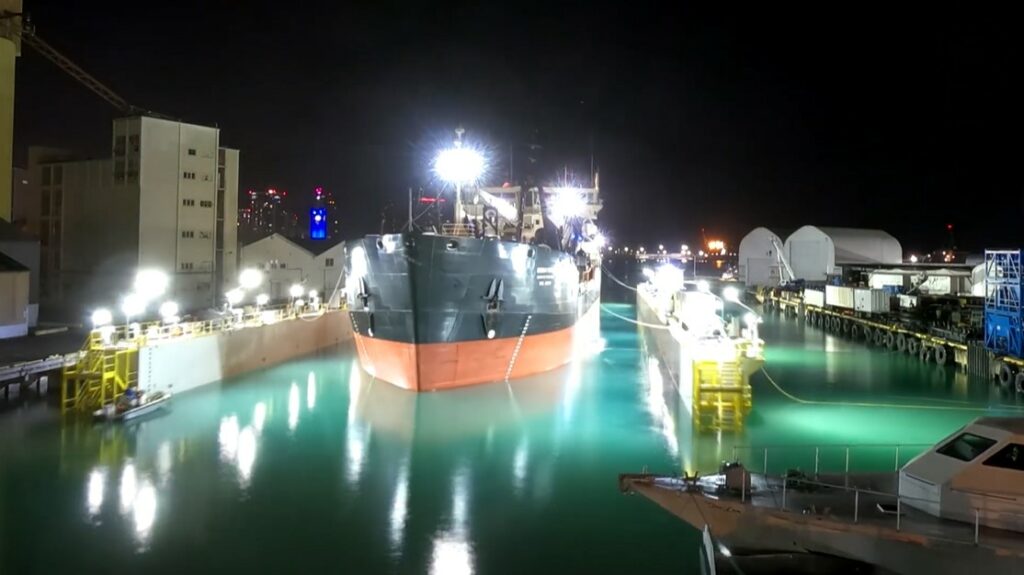