Over the past 2.5 years, Orion’s Dredging and Gulf Coast Marine Construction team has helped deliver the first near shore VLCC terminal in the US.

The facility was constructed on a 212-acre waterfront parcel at the mouth of Corpus Christi Bay.

The project called for massive dredging at the site to allow the safe berthing and loading of very large crude carriers (VLCCs).

In total, over 2.6 million cubic yards of dredged material was removed to allow the construction and installation of two tanker berths.

The company was also engaged to assist in the design of the marine terminal.

The $52 million dredging contract for the South Texas Gateway Terminal project was awarded to Orion Marine Group in 2019. 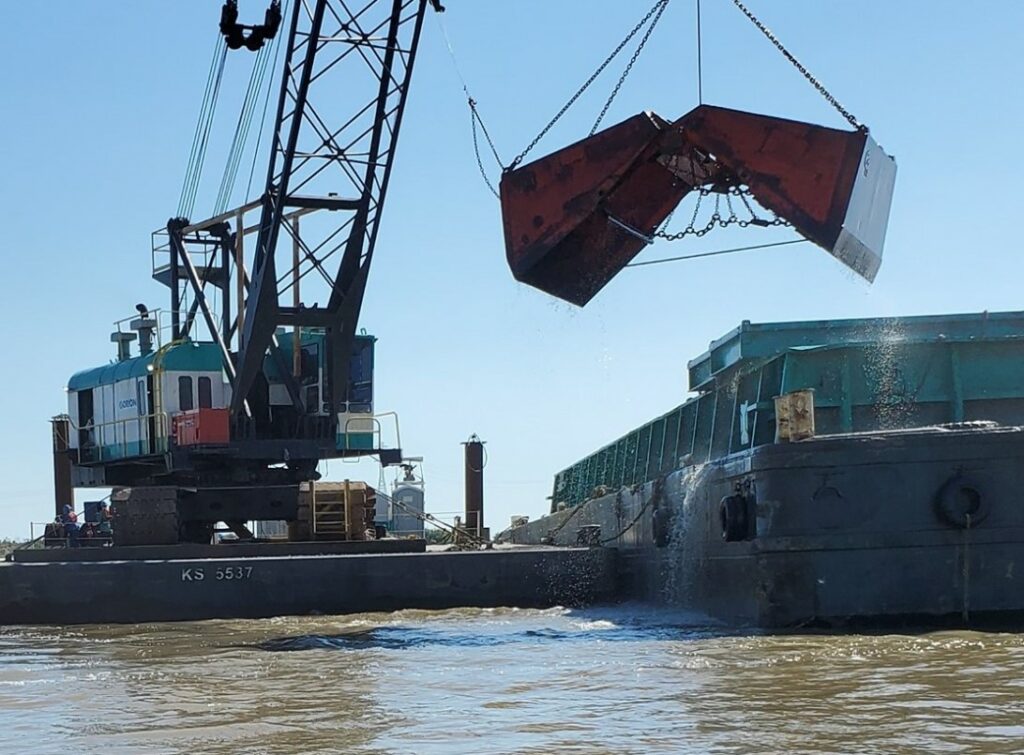