Funding needed for jetty infrastructure and dredging in Oregon

Oregon’s Senators Jeff Merkley and Ron Wyden, along with Representatives Peter DeFazio, Earl Blumenauer, Kurt Schrader, and Suzanne Bonamici, are pushing the U.S. Office of Management and Budget to provide the Army Corps with annual funding for maritime infrastructure maintenance crucial to public safety and the vitality of economies up and down the Oregon Coast and throughout the Columbia River system.

“Oregon’s 23 public ports are a key component in sustaining Oregon’s economy and quality of life, including in our state’s most rural areas. Oregon’s ports support tens of thousands of family-wage jobs that are directly or indirectly tied to cargo movement, as well as recreation, industrial, commercial, and other activities that contribute billions of dollars in wages to Oregon’s economy,” the lawmakers wrote. “In addition, Oregon ports support the activities of Federal agencies such as the National Oceanic and Atmospheric Administration (NOAA) and the U.S. Coast Guard. None of this would be possible without adequate funding to maintain jetty infrastructure and conduct dredging operations.”

“This funding is needed on an annual basis. Oregon’s ports are heavily impacted by severe Pacific storm fronts and strong fluvial runoff that inundate federal navigation channels with sediment and damage jetty infrastructure every year. When federal navigation channels are not dredged by the Corps, Oregon’s ports cannot fulfill their economic development mission, and the communities in which they are located suffer. Similarly, jetties up and down the coast lose critical length every year, which undermines the jetties’ primary function, protecting navigation channels. The deterioration of these jetties also puts billions of dollars of current and future federal and non-federal investments at risk and threatens tens of thousands of jobs,” the lawmakers continued.

In light of the impacts of poorly maintained jetties, the lawmakers fought to unlock billions of dollars in harbor maintenance tax revenue to combat jetty deterioration through the Water Resources Development Act (WRDA) of 2020.

To continue the mission, the lawmakers requested that President Biden’s budget for the 2022 fiscal year include adequate funding for Corps navigation projects along the Oregon Coast and Columbia River system, and that the Office of Management and Budget maximize the Corps’ capability for Oregon projects. 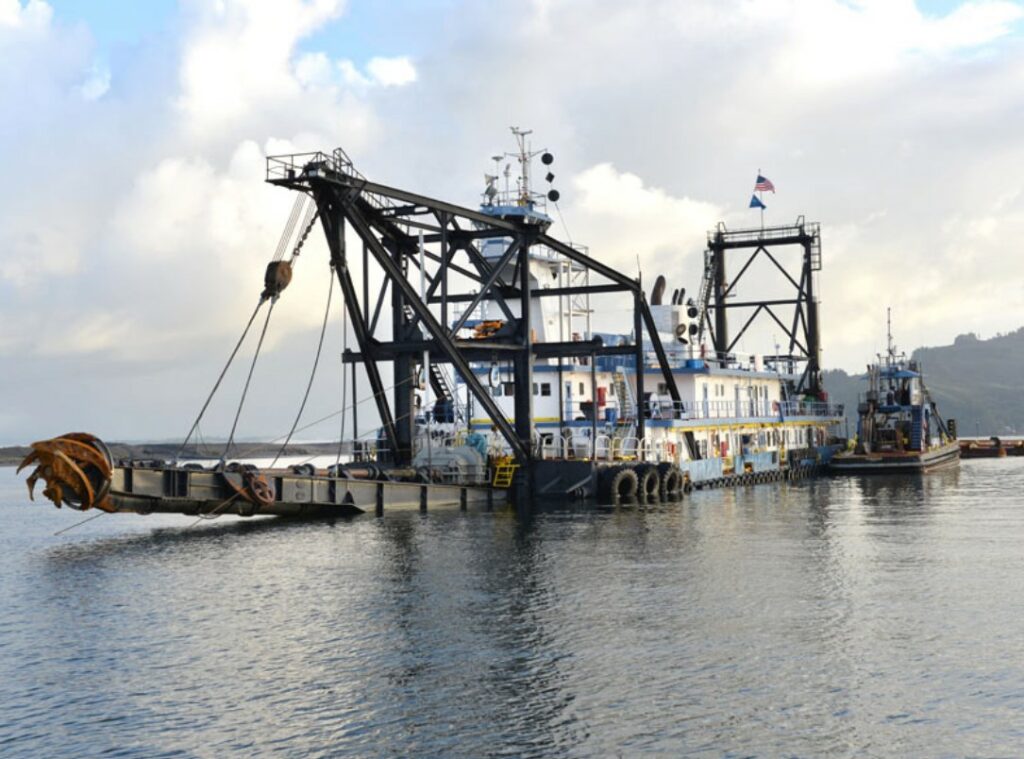