Residents in 113,000 homes in Hull are now better protected from flooding as the Environment Agency’s £42 million Humber frontages scheme comes to fruition.

The new, higher defences built by the EA along the estuary foreshore are now in place, ready to protect the city from tidal surges.

The flood defences stretch along more than four miles (7km) of shoreline from St Andrew’s Quay Retail Park in the west to Victoria Dock Village in the east.

As well as protecting homes, the work also protects major businesses in the city and makes the city more attractive to investment.

The schemes links in with other flood defence improvements along the Humber being carried out by East Riding of Yorkshire Council.

Gareth Farrier, Divisional Director at Bam Nuttall, the Environment Agency’s contractor on the scheme, said: “BAM Nuttall and Mott Macdonald (BMMJV) are proud to have been able to support the Environment Agency in achieving such an outstanding level of flood protection for the people of Hull and the surrounding areas.”

In the last six years the Environment Agency and its partners have invested more than £200 million on flood management work to reduce the risk of flooding to homes and businesses in East Yorkshire and Hull. 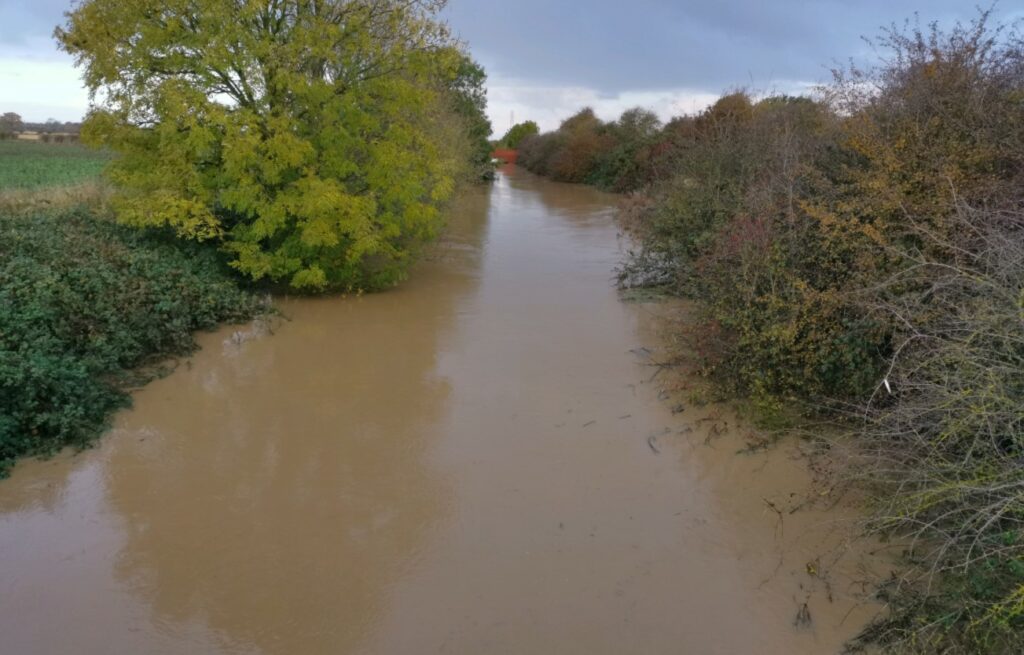