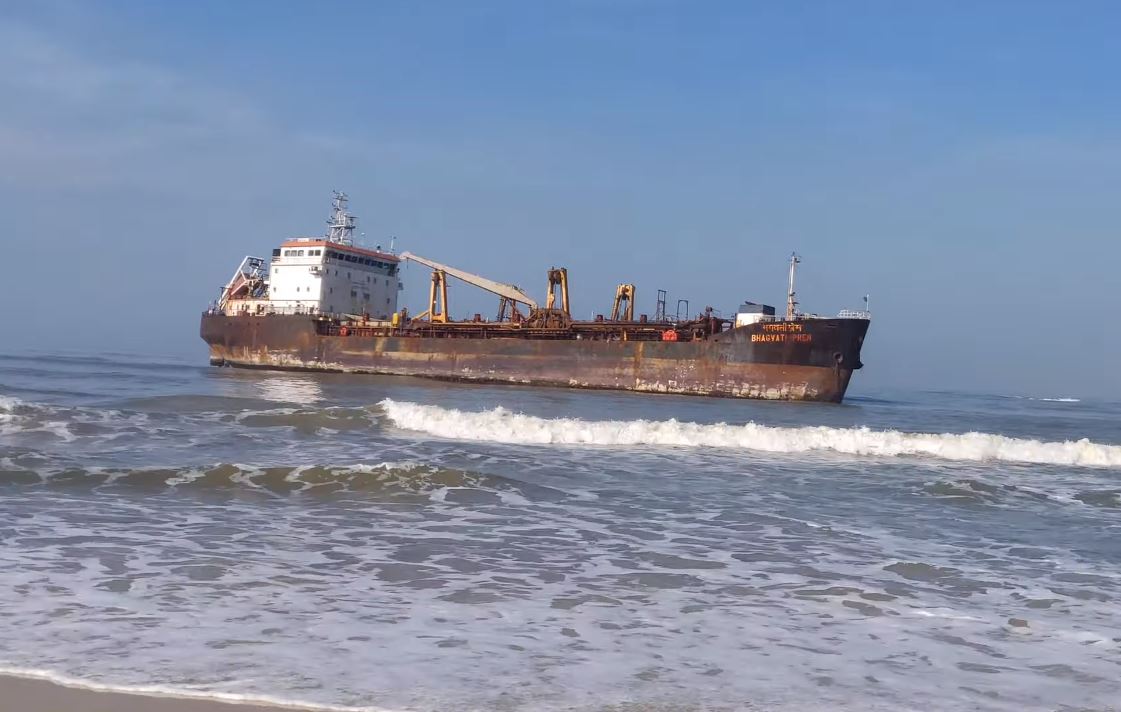 A 42-year-old security guard of a stranded dredger was found dead this morning under mysterious circumstances in the sea at Guddekopala, Mangalore, the Indian state of Karnataka.

The deceased is identified as Shankar, a local resident.

Shankar had gone missing since midnight Sunday, the sources said. Two other security guards were in the dredger.

The exact cause of the death is yet to be ascertained, local media reports.

According to The Times of India, the dredger got stranded in the sea two years ago.

In October 2019, a 114 meter-long, 21 meter-wide dredger was beached at the Surathkal coast, Karnataka, after it witnessed flooding – following a damage to the hull. 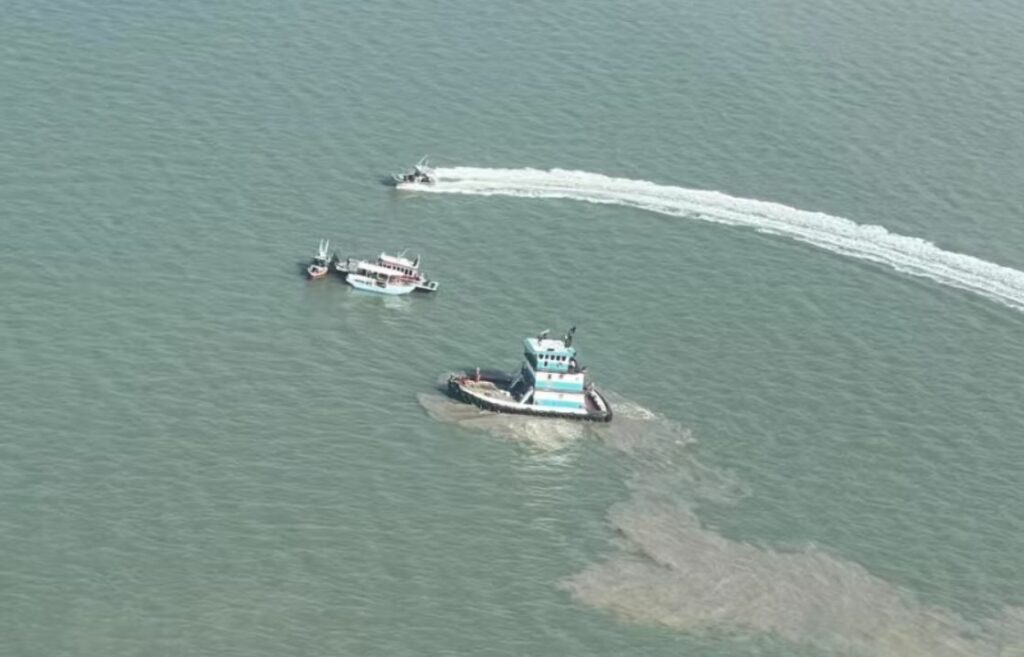