DP World announced today that Southampton, Britain’s second largest container terminal, will benefit from a major programme of investment in 2021.

According to the company, the programme is designed to take the Southampton terminal up to the next level as a premier international freight and logistics hub.

DP World Southampton is part of DP World, and one of its two UK deep water ports with freight rail terminals which were awarded Freeport status by the Government last month.

Ernst Schulze, Chief Executive of DP World in the UK, said: “At DP World we think ahead to create smarter trade solutions and this £40m programme of investment will ensure that our Southampton terminal continues to grow as a major freight and logistics hub.”

The new infrastructure investment is designed to provide customers with speed, security, reliability and flexibility and will include:

The dredging project, which was conducted in partnership with Associated British Ports, was completed before Easter. The contractor for the project (Boskalis) used hopper and backhoe dredgers to complete the works. Thanks to the dredging and widening of the berths, DP World Southampton will continue to accommodate the world’s biggest ships. 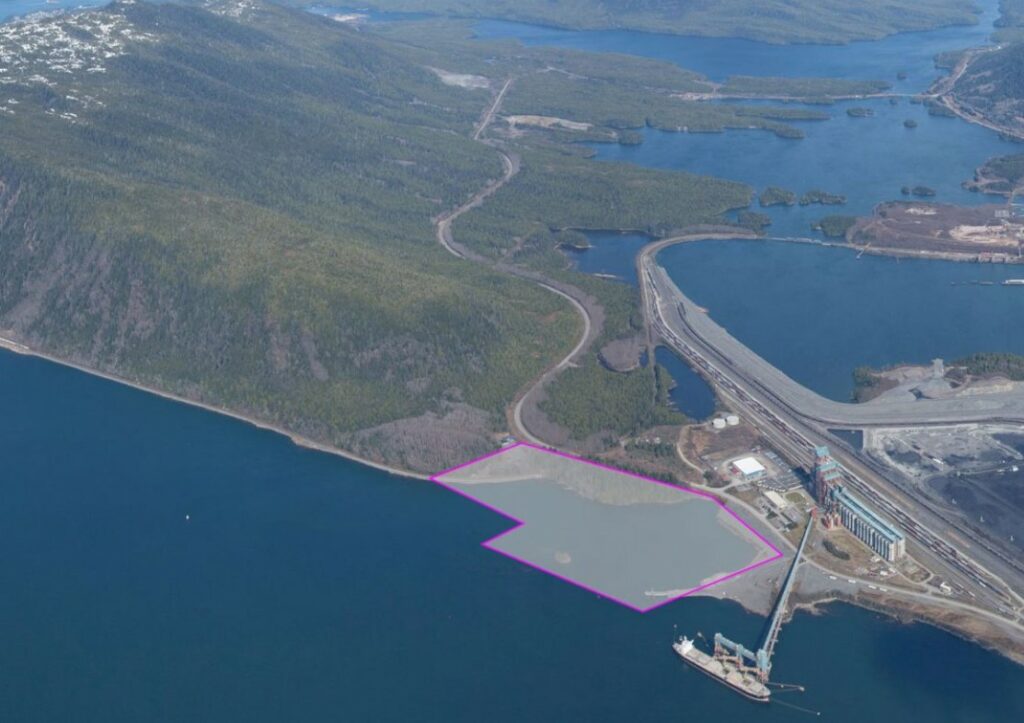