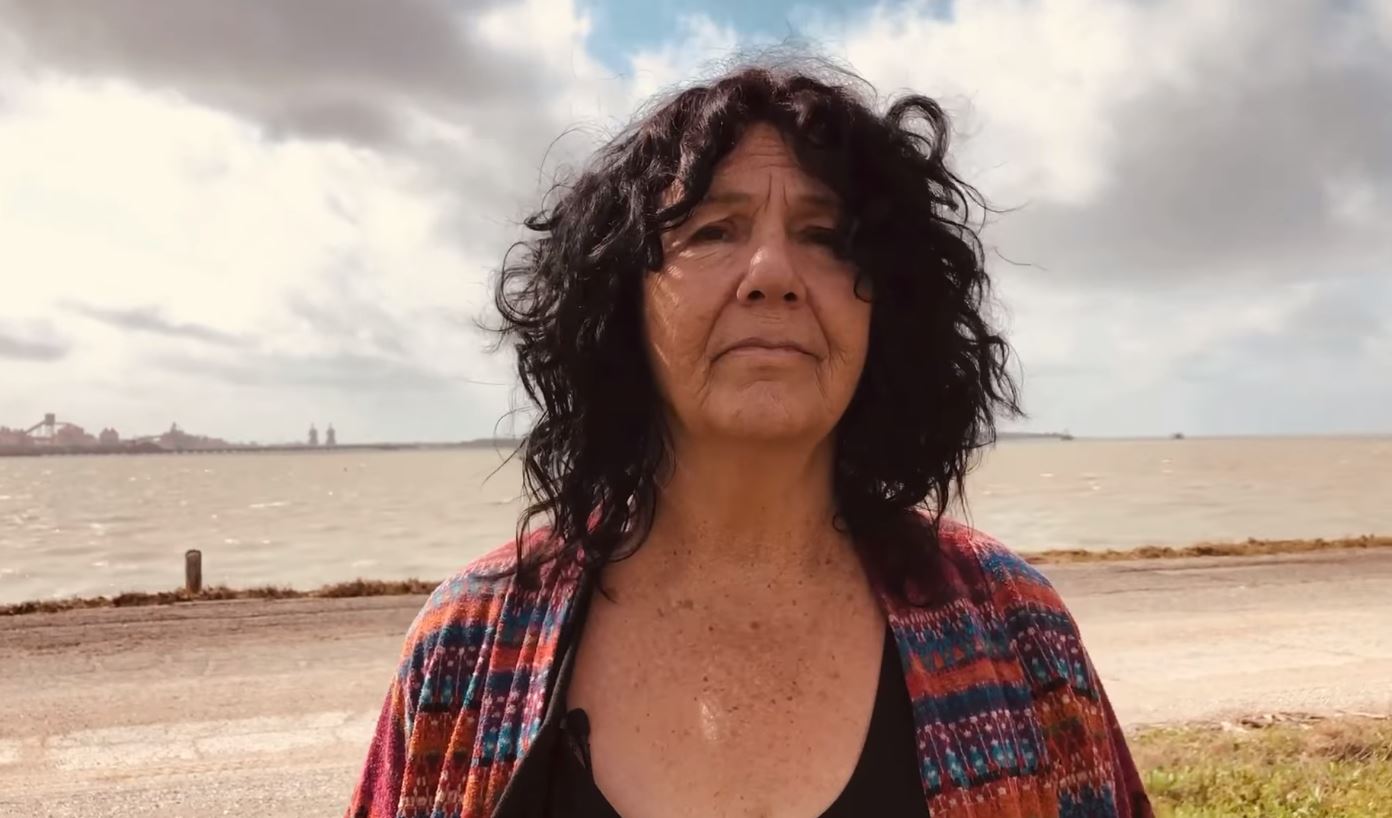 Diane Wilson, an American environmental activist, began a hunger strike at the waterfront of Lavaca Bay yesterday to demand that the Biden Administration stop the dredging of the mercury-contaminated Matagorda Ship Channel.

The dredging, which has not begun, would allow for the construction and operation of a new crude oil export terminal proposed by oil company Max Midstream.

In the wake of her $50M Clean Water Act settlement with Formosa Plastics – the largest such settlement in U.S. history of a private citizen’s lawsuit against an industrial polluter – $20M was given to establish a sustainable fishery cooperative and help local fishermen revitalize the fisheries of Lavaca and Matagorda  Bay.

“Should the dredging of the Matagorda Ship Channel proceed, Diane fears and the Army Corps acknowledges that mercury contamination from the Alcoa Superfund site could be unearthed and devastate fisheries that local communities are working to restore and revitalize,” Earthworks said.

The dredging project would be a joint effort of the Port of Calhoun, oil company Max Midstream, and the U.S. Army Corps of Engineers, aiming to turn the Port into an “oil exportation hub” for crude fracked from the Permian Basin.

According to Earthworks, Diane is among the many voices including Senators Chuck Schumer and Jeff Merkeley urging the Biden Administration to declare a National Climate Emergency, which would unlock presidential powers to reinstate the crude export ban and halt the harmful expansion of oil infrastructure. 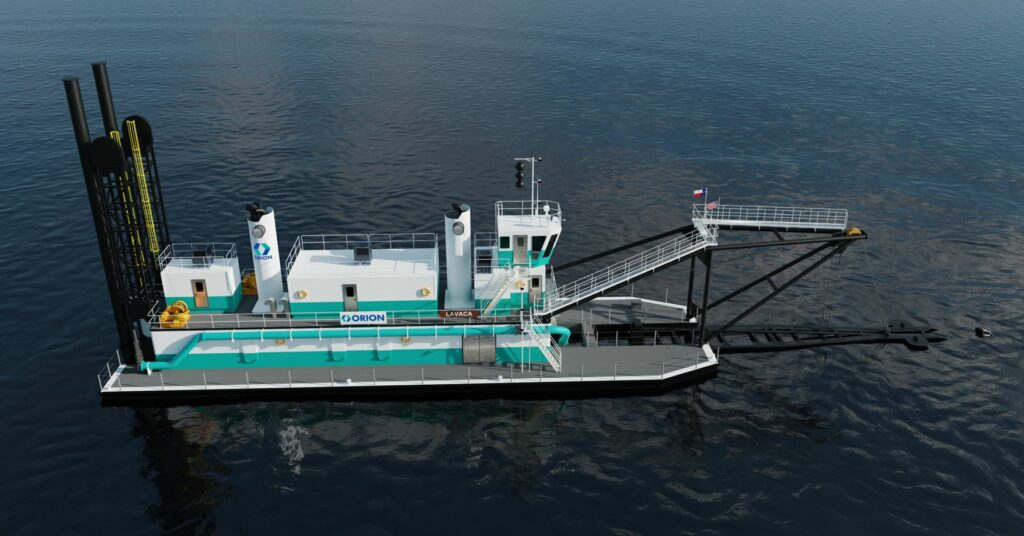