HR Morris to kick off the Oceanside campaign

Manson Construction is making final preparations for the start of the annual dredging campaign in the Oceanside Harbor, CA.

City officials report that plastic dredge pipe was safely floated to Harbor Beach on April 7th. Snow fencing has been placed around all work areas.

They also added that ATV’s are being used to lead all movement of equipment on the beach. A 50’ wide delineated corridor has been established on the beach with signs warning beach users. Steel pipe is expected to arrive later today, April 9.

As reported, the dredge HR Morris will arrive in Oceanside Harbor on Tuesday, April 13 and commence dredging operations.

During the works, approximately 250,000 cubic yards of clean sand will be removed from the harbor mouth and deposited on the city beaches.

Officials anticipate that the project will be completed by the Memorial Day weekend. 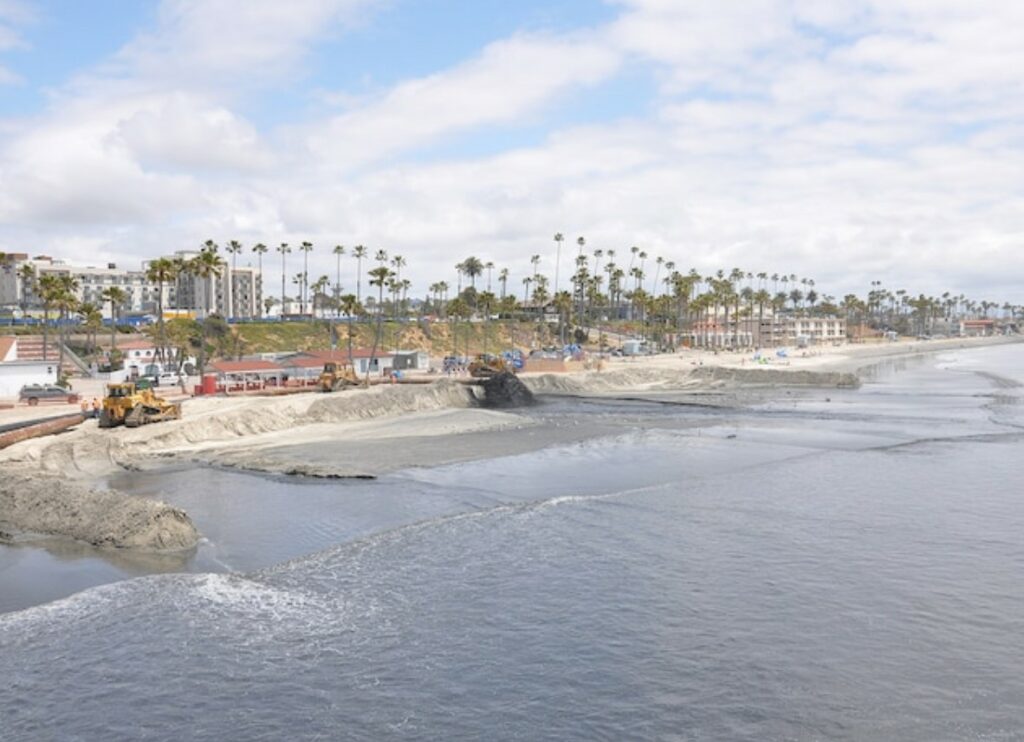