The LaSalle Park seawall repair project that will fix approximately 1,300 feet of seawall of the northern section of LaSalle Park (NY) is in full swing now, according to the Army Corps’ Buffalo District.

As reported, the contractors are working to restore the upper end of the wall, which has been damaged by ice and heavy winds brought forth by Buffalo winters.

This project is critical to protect the Colonel F.G. Ward Pumping Station, which is the primary source of drinking water for over 600,000 Buffalo residents.

However, the project will not only protect the pumping station, but will also help protect LaSalle Park’s infrastructure from flooding.

For more info about the project check the video below. 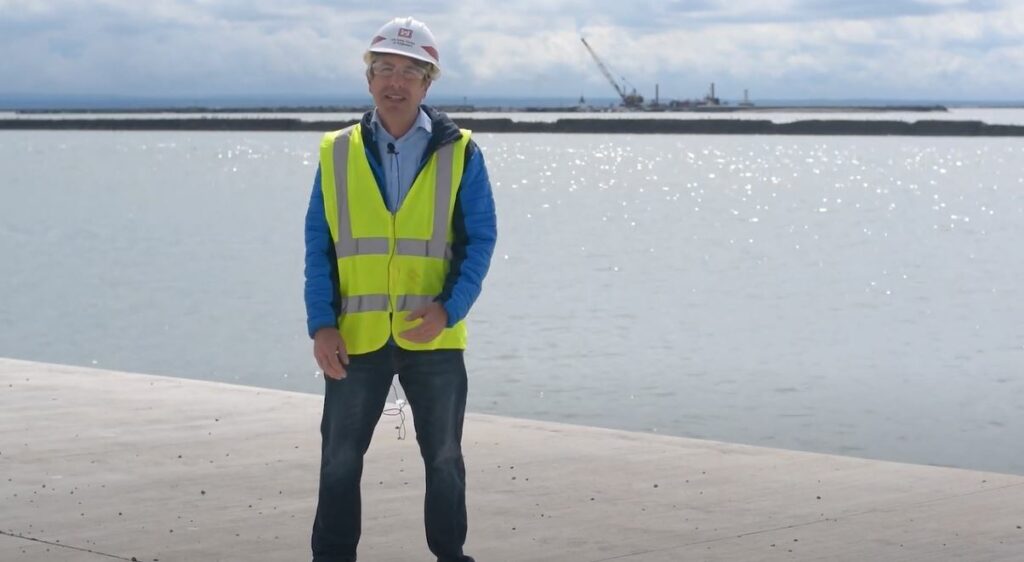