Maintenance dredging in full swing at Port of Waterford

A maintenance dredging campaign is currently underway in Waterford harbour, the Port of Wateford said in their latest announcement.

The dredging program will continue into next month as part of an approximate 28 day period of operations.

According to the Port, the trailing suction hopper dredger (TSHD) Amazone will conduct dredging activities in the vicinity of Duncannon Bar, Cheekpoint and Belview.

Disposal will take place at an approved site south west of Hook Head.

Dredging works will be followed by a bed levelling campaign, conducted by the utility vessel Fastnet Sound.

The Port of Waterford is a modern efficient port and the closest Irish lift-on lift-off and bulk port to mainland Europe.

The dredging work during the dredging campaign is to remove accumulations of sediment from the channels, turning area and berths at the Port of Waterford. 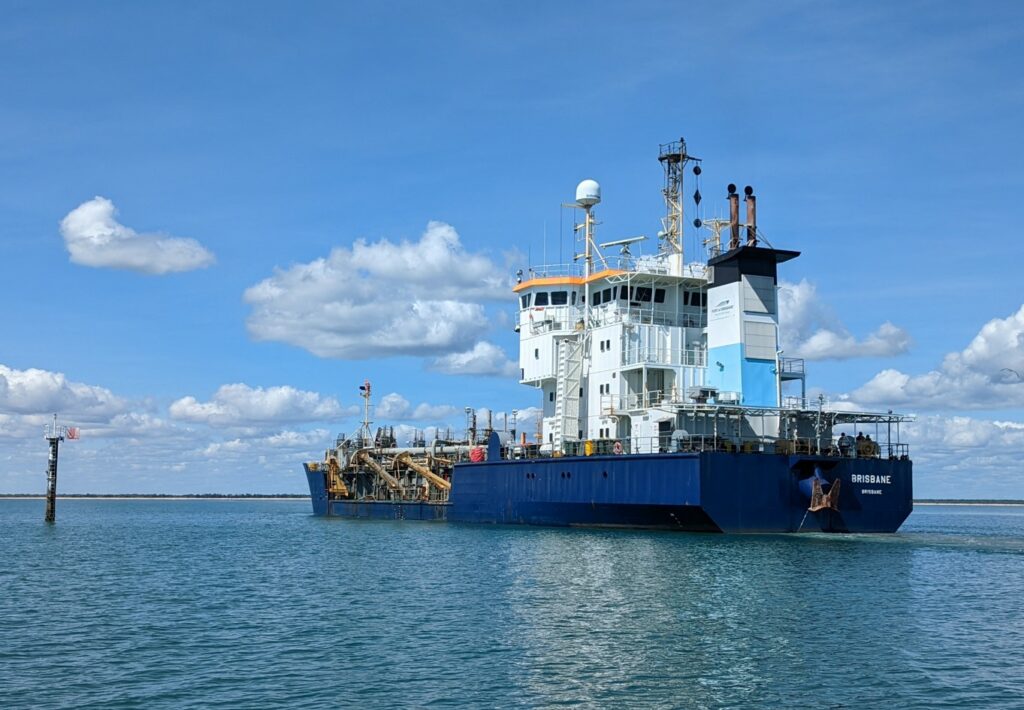