The U.S. Army Corps of Engineers, Kansas City District has awarded the fourth and final construction contract to improve the Kansas City Levees System to the Lane Construction Company of Cheshire, Connecticut.

The $257.7 million contract, including $38.8M of future options, will complete 17 miles of levee and floodwall improvements to the Argentine, Armourdale, and Central Industrial District Levee Units along the Kansas River in Kansas City, Kansas and Missouri.

According to the Corps, the project requires over one million cubic yards of earthwork, nearly 25,000 feet of new concrete floodwall, 120 new relief wells, replacement of 12 high-traffic railroad closure structures, improvements to nearly 40 drainage structure, and modifications to over 175 existing utilities.

Construction is anticipated to begin in the summer of 2021 and be complete in the spring of 2026.

The design phase of the project was completed three years earlier than planned, which means that the project will move dirt faster. The Kansas City District has achieved this by partnering with numerous Architect/Engineering (AE) firms, including HNTB Corporation from Kansas City, Missouri, Midland Surveying from Maryville, Missouri, and Terracon from Lenexa, Kansas.

The team of over 200 engineers, geologists, drillers, specialists, surveyors, construction managers, and project managers from around the nation embraced a common vision to deliver this complex project through innovative approaches and risk-informed decision making that accelerated project delivery schedules. 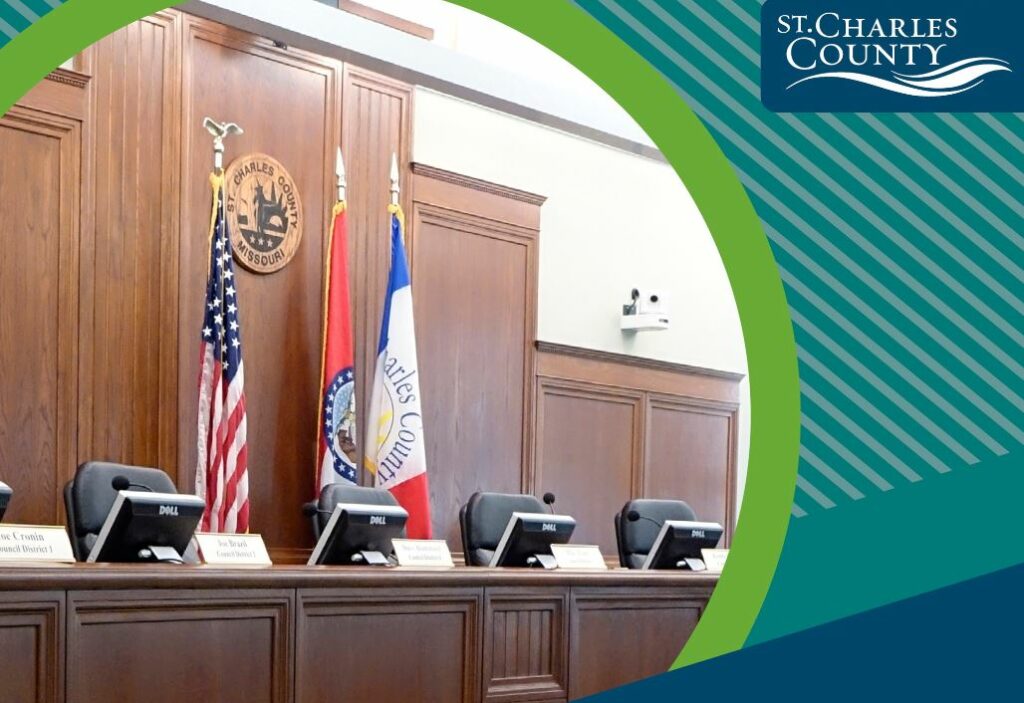