A planned expansion will allow the Port of Brunswick to accommodate additional vessels carrying automobiles and machinery.

The Georgia Ports Authority (GPA) has received a federal permit from the U.S. Army Corps of Engineers to add a fourth berth for cargo ships to dock at its Colonel’s Island Terminal.

The project, currently in the engineering phase, will help support the expansion of auto processing onto 400-plus acres on the south side of the island that are permitted for development.

“The re-opening of domestic and overseas auto plants has resulted in an upward trend in Roll-on/Roll-off volumes at Colonel’s Island Terminal in Brunswick and at Savannah’s Ocean Terminal, which we expect to continue,” said GPA Executive Director Griff Lynch. 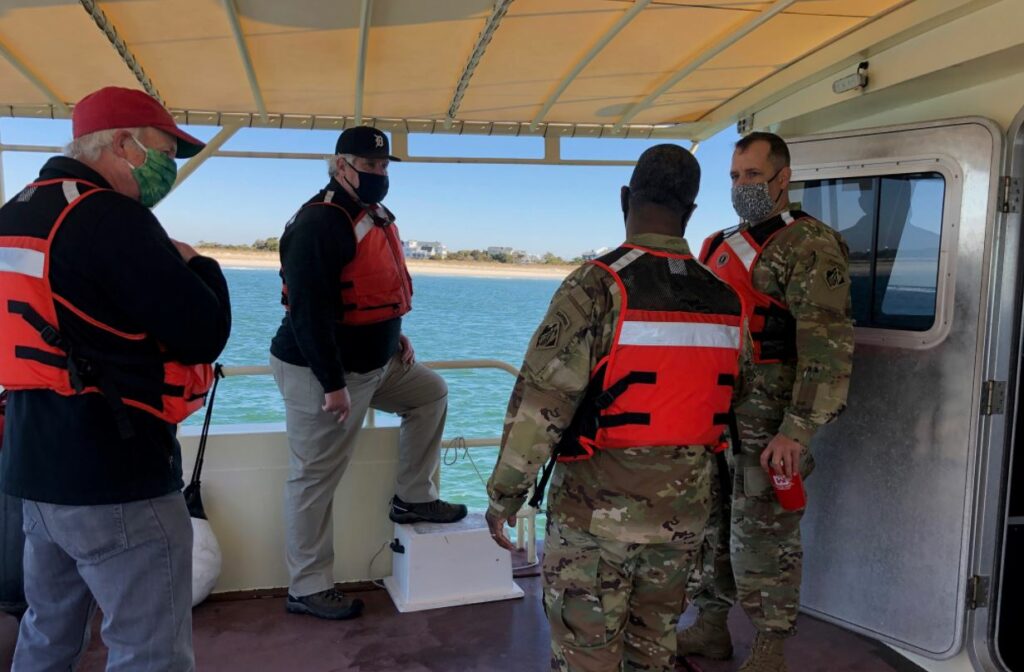