Sunrise on board the dredge Essayons (PHOTO)

The US Army Corps of Engineers, Portland District has just released a beautiful photo of the hopper dredge Essayons working in the Humboldt Bay, California.

This Northern California bay is the largest protected body of water on the West Coast between San Francisco Bay and Puget Sound and the second largest estuary in the state.

Located off the coast of Eureka, the Humboldt Bay and Harbor dredging work is typically an annual project for the Essayons in the late springtime.

Each winter, storms create dangerous spots for ships that enter the bay. To ensure commerce on the bay thrives, the channels must be kept clear enough to allow for the free flow of shipping. 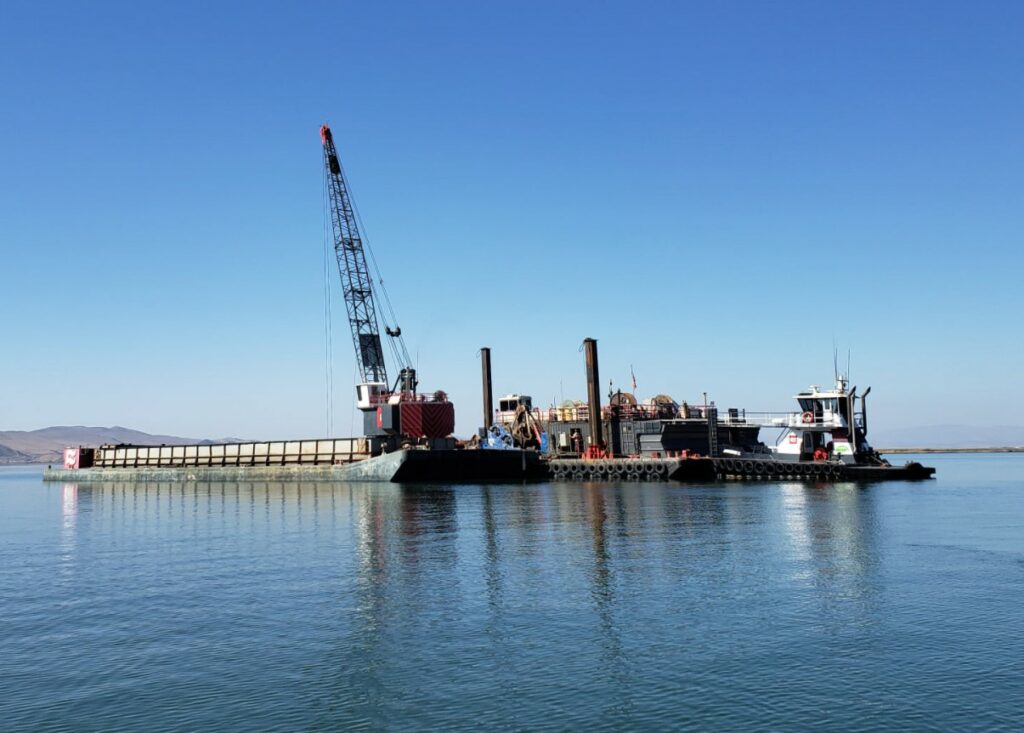