The New York State Department of Transportation has announced the start of construction on a $950,000 project to combat flooding in the Town of Kendall, Orleans County.

Empire State Development President and CEO-designate, Eric Gertler said: “This critical infrastructure project will be transformative for Town of Kendall residents who experienced the devastating effects of flooding in their lakefront neighborhoods. Governor Cuomo’s multi-agency REDI initiative is helping to rebuild flood-damaged communities along the Lake Ontario and St. Lawrence River shorelines, serving to safeguard their future for generations to come.”

In response to the extended pattern of flooding along the shores of Lake Ontario and the St. Lawrence River, Governor Cuomo created REDI to increase the resilience of shoreline communities and bolster economic development in the region.

The REDI Commission allocated $20 million for homeowner assistance, $30 million to improve the resiliency of businesses, and $15 million toward a regional dredging effort that will benefit each of the eight counties in the REDI regions.

The remaining $235 million has been allocated towards local and regional projects that advance and exemplify the REDI mission. 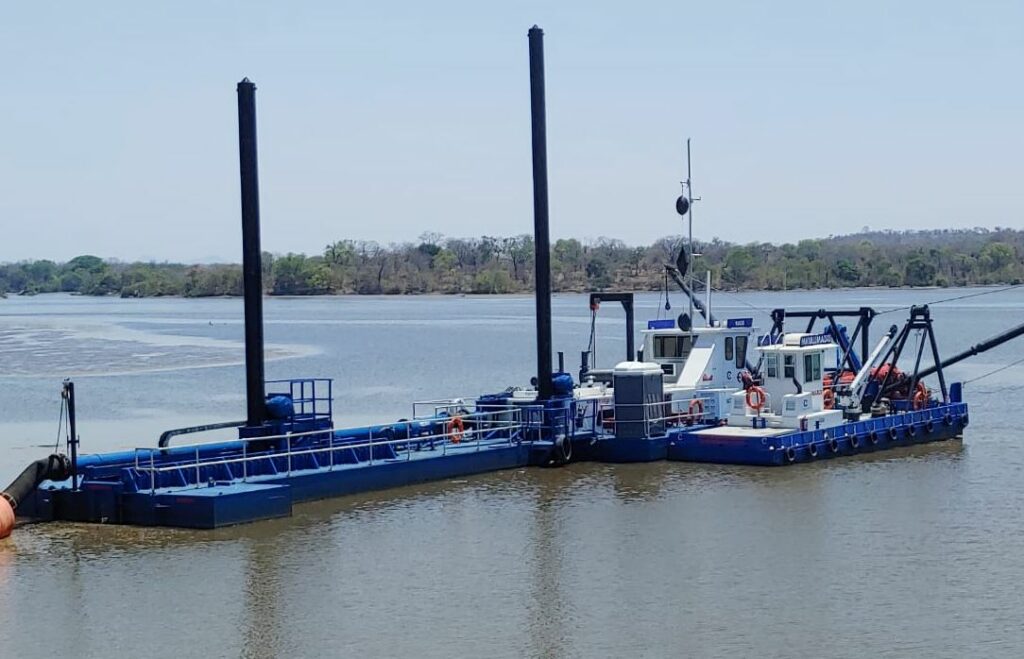