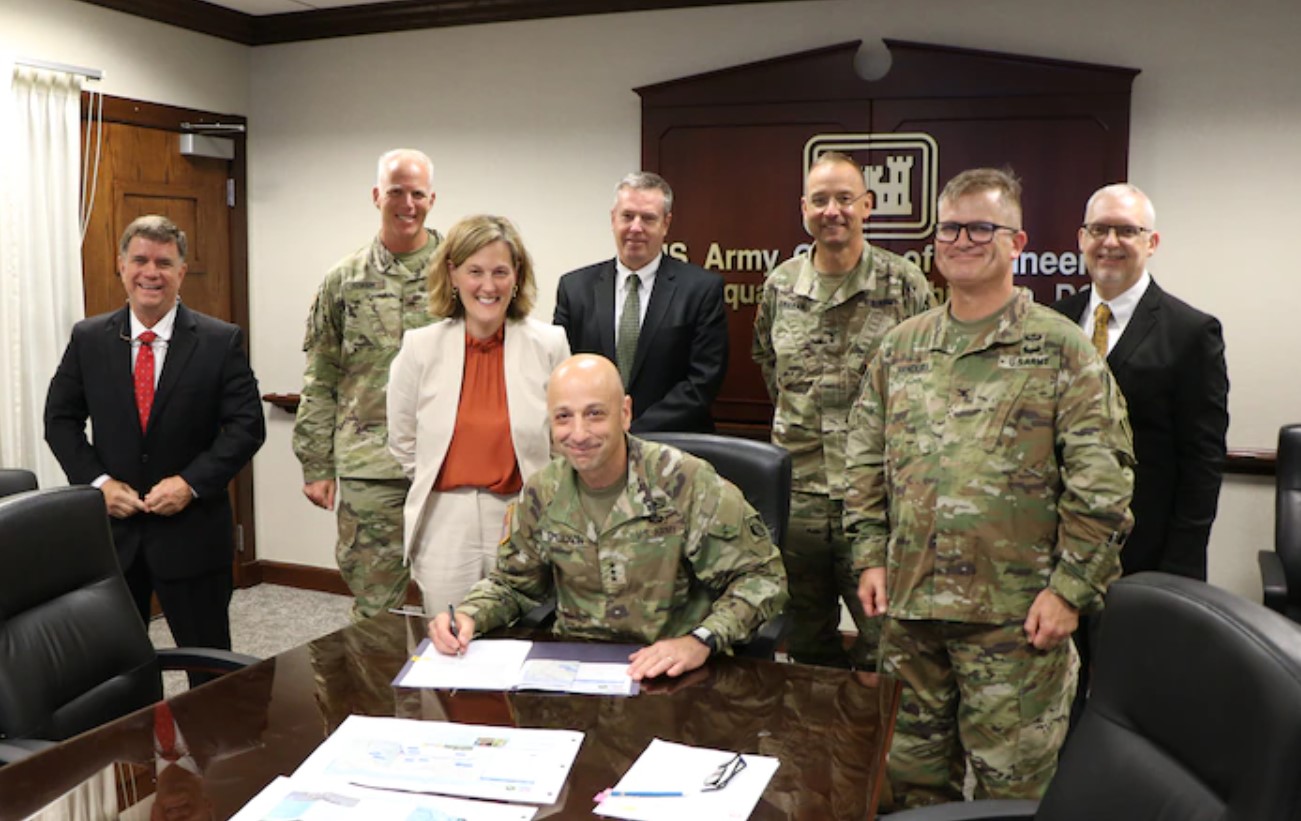 Lower Cache Creek has a history of flooding, experiencing 20 high-water events since the mid-20th Century. Now, USACE and the project’s non-Federal sponsors have developed a plan to help reduce the risk of future flooding for the area’s 6,000 residents, as well as critical infrastructure like Interstate 5, schools, and utilities.

The approved plan includes construction of nearly 5.6 miles of new levee and seepage berms, improving about 2.3 miles of existing levee by installing seepage cutoff walls, developing up to 5.6 miles of draining channel, constructing a 3,000-foot-long inlet weir, and installing an estimated four closure structures across roads and railways. The new flood risk management features would significantly reduce the likelihood of flooding in the City of Woodland.

The plan would also reduce flood risk for a major regional jobs center that includes a mix of large warehouses and distribution centers, as well as light industrial and food processing.

With the signing of the Chief’s Report, the Lower Cache Creek Flood Risk Management Project can now be submitted to the Assistant Secretary of the Army for Civil Works, who will coordinate with the Office of Management and Budget to send the plan to Congress for authorization and funding of design and construction.

The Lower Cache Creek project is a partnership between USACE, California’s Central Valley Flood Protection Board, and the City of Woodland. 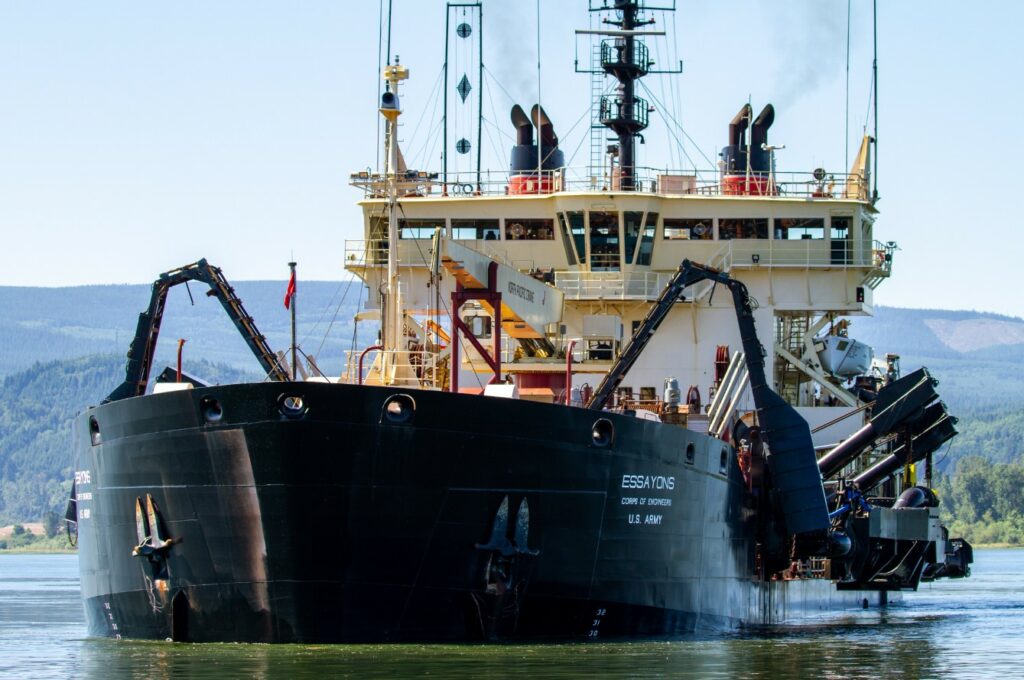