The Philippine Coast Guard is moving to contain some 3,000 liters of oil that was spilled off the Manila South Harbor after a Filipino cargo ship collided with a foreign-flagged dredger this morning.

In a release, the Philippine Coast Guard (PCG) disclosed that the MV Palawan Pearl collided with the BKM 104, a foreign utility vessel, approximately 100 meters from the Baseco Beach shoreline off the South Harbor Anchorage area at around 2:10 a.m.

No crew members from either vessel were reported injured in the incident.

According to the Coast Guard, the BKM 104 is registered under the flag of Cyprus and was in the area to conduct dredging and other land development activities for the construction of the New Manila Airport, a reclamation project off the coast of Bulacan province.

At the moment, Metro Manila-Central Luzon Marine Environmental Protection Force is preparing for the laying of four segments of oil spill boom as a mitigating contingency measure. 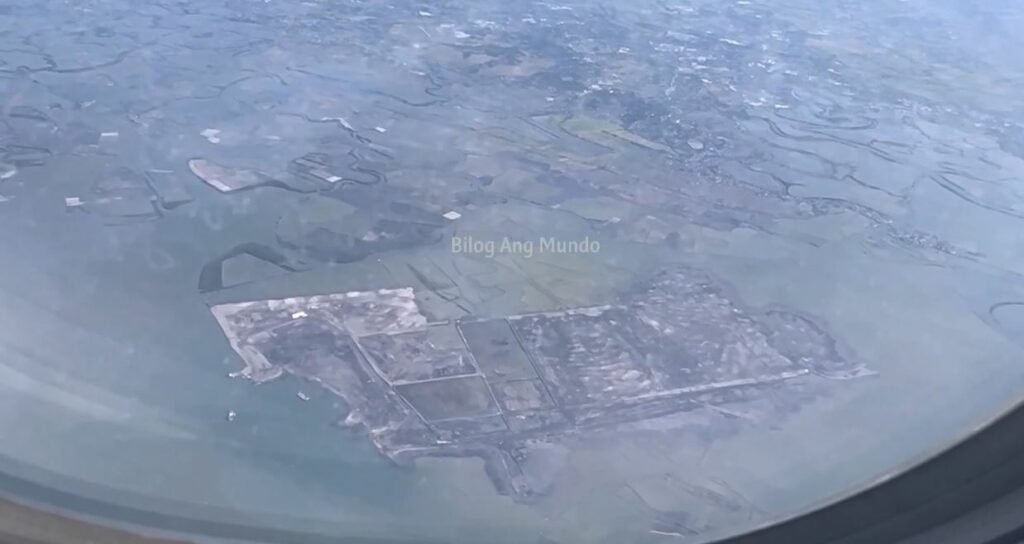