Col. Estee S. Pinchasin became the 69th commander of the USACE Baltimore District, during a change of command ceremony at the Washington Aqueduct in Washington D.C., July 16, 2021.

Pinchasin, the first female leader of the Baltimore District, assumed command from Col. John T. Litz, who had served in the role since July 2018.

A native of Long Beach, New York, Pinchasin takes command of one the largest USACE districts, with a staff of approximately 1,200 personnel serving the mid-Atlantic region.

Pinchasin also formally takes on the title of “Supervisor of the Harbor” for Baltimore Harbor, overseeing the USACE missions supporting the efficient operations of the Port of Baltimore – a significant regional economic engine.

The district’s area of responsibility spans the Susquehanna River, Potomac River and Chesapeake Bay watersheds, and 7,000 miles of coastline, which encompasses six states and Washington.

Also, Baltimore District has an extensive flood risk management program in which it inspects nearly 150 miles of levee systems and operates 16 dams, translating to the prevention of more than $16 billion of flood damages to date.

The district maintains 290 miles of federal channels, including dredging the Baltimore Harbor, from which most of the material is beneficially used for restoration missions, such as the expansion of Poplar Island in the Chesapeake Bay. 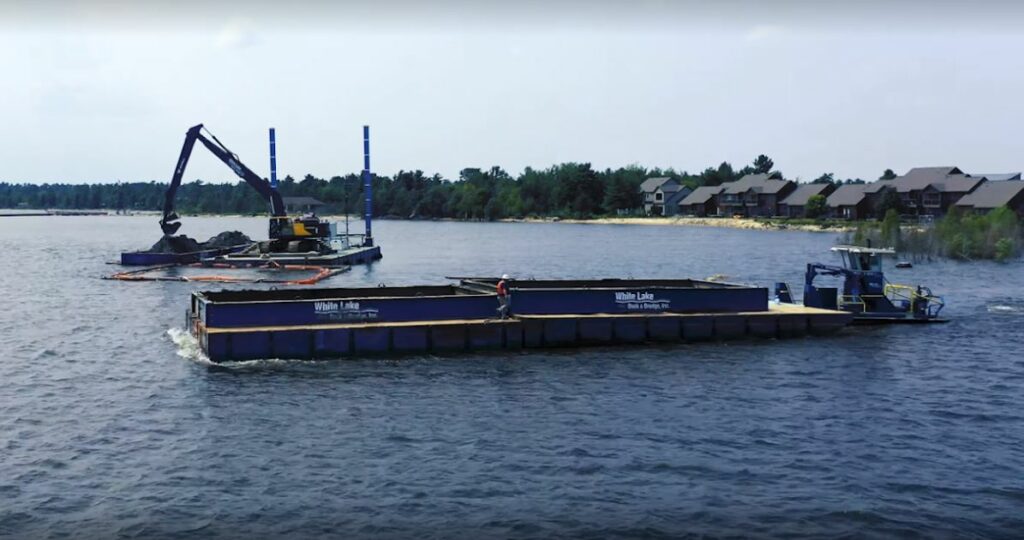