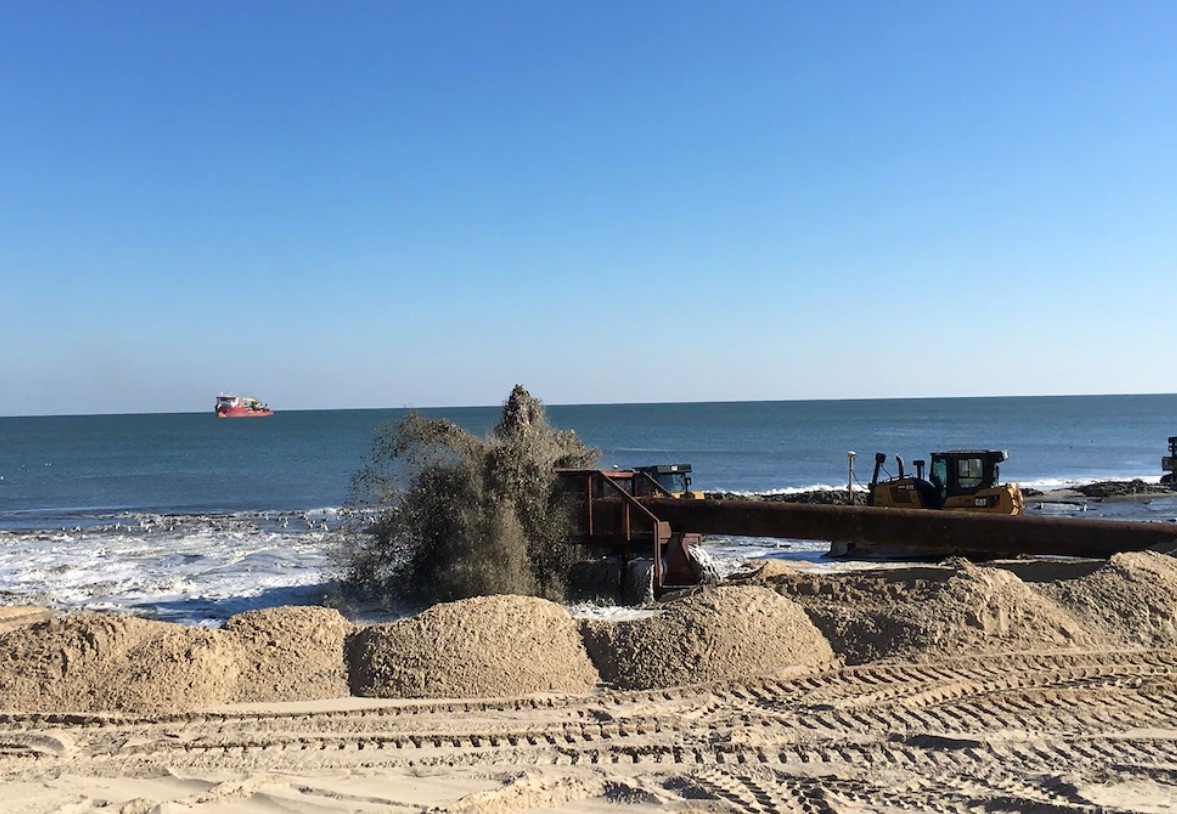 Senator Ben Cardin, Senator Van Hollen and the Army Corps will host a press conference later today alongside State and local officials to celebrate the upcoming renourishment of the Ocean City beach.

Senators Van Hollen and Cardin worked in Congress to secure federal funding to protect the shoreline, including funding within the Energy and Water Appropriations flood and storm damage protection account for the USACE fiscal 2021 Work Plan. These funds directly support this beach renourishment project.

The press event (Aug. 19, 2021, at 1 p.m.) is to highlight the upcoming nourishment of 8.3 miles of Ocean City beach, slated to begin after Labor Day to minimize impacts to beachgoers.

Ocean City’s beaches are generally replenished every four years with the last contract completed in 2017.

This effort is part of the Atlantic Coast of Maryland Shoreline Protection Project, which is a cost-shared effort between the U.S. Army, the Maryland, Worcester County and the Town of Ocean City.

USACE estimates this project has prevented nearly $1 billion in coastal storm damage since construction started in 1990. 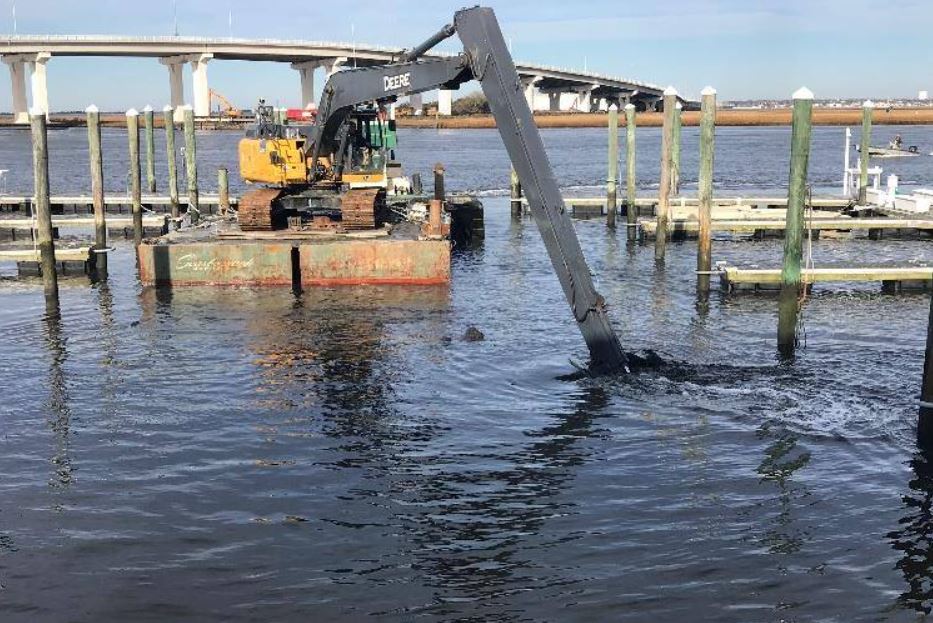