Five Damen CSD500s have been successfully shipped to the province of Tabasco, in southern Mexico, the Dutch shipbuilding company said.

According to Damen, the dredgers have already started the dredging operations, contributing to an enormous river maintenance job.

The first stage of works will take place in the González River and at the mouth of the Grijalva River. 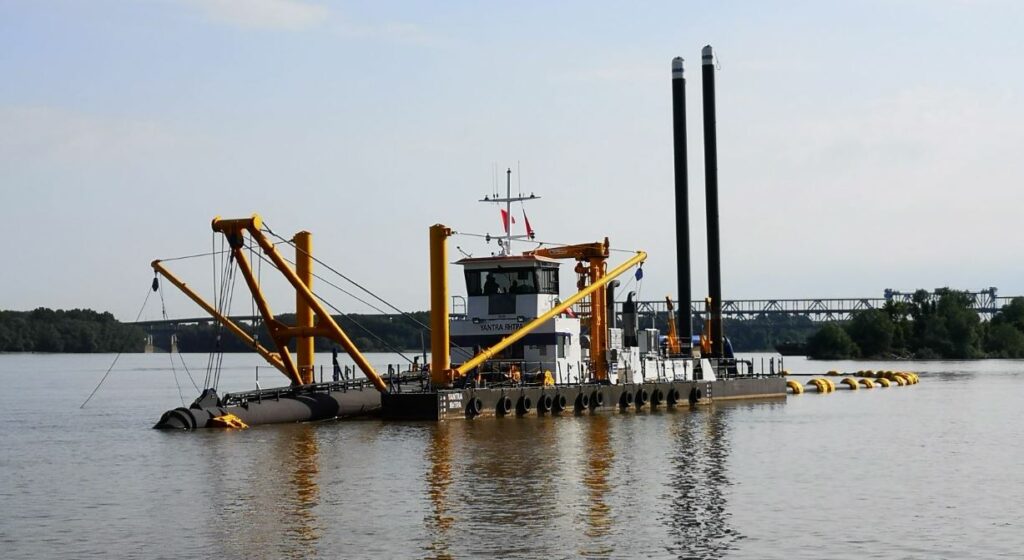