Louisiana’s CPRA has been awarded a $28.68 million grant amendment to apply funds to the Calcasieu-Sabine Large-Scale Marsh and Hydrologic Restoration project in Cameron Parish.

Project funding comes from RESTORE Act Direct Component funds allocated by the U.S. Department of the Treasury in the aftermath of the 2010 Deepwater Horizon oil spill.

According to CPRA, the grant award reallocates and builds on previously awarded RESTORE Act Direct Component grants for engineering and design of the Calcasieu project by focusing on reduction of flood stress through drainage improvements and marsh creation and nourishment.

“This project will restore and maintain thousands of acres of critically-important wetland habitat that have been deteriorating in Cameron Parish,” said CPRA Executive Director, Bren Haase.

“However, the benefits won’t only improve the immediate area; they will also help knock down storm surge and protect larger population centers like Lake Charles and Sulphur further inland. Our Coastal Master Plan is predicated on a system-wide approach, and this project will amplify its benefits to all of Southwest Louisiana.”

Following engineering and design and subsequent approval by the U.S. Department of the Treasury to release construction funds, the first components of this project are scheduled to be publicly bid in 2024. 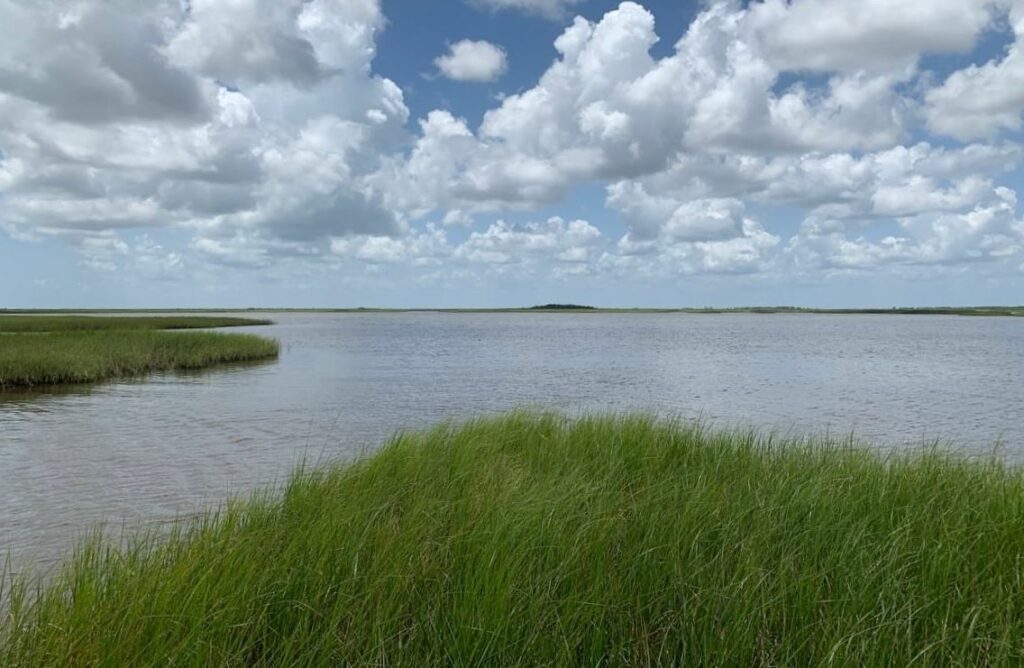