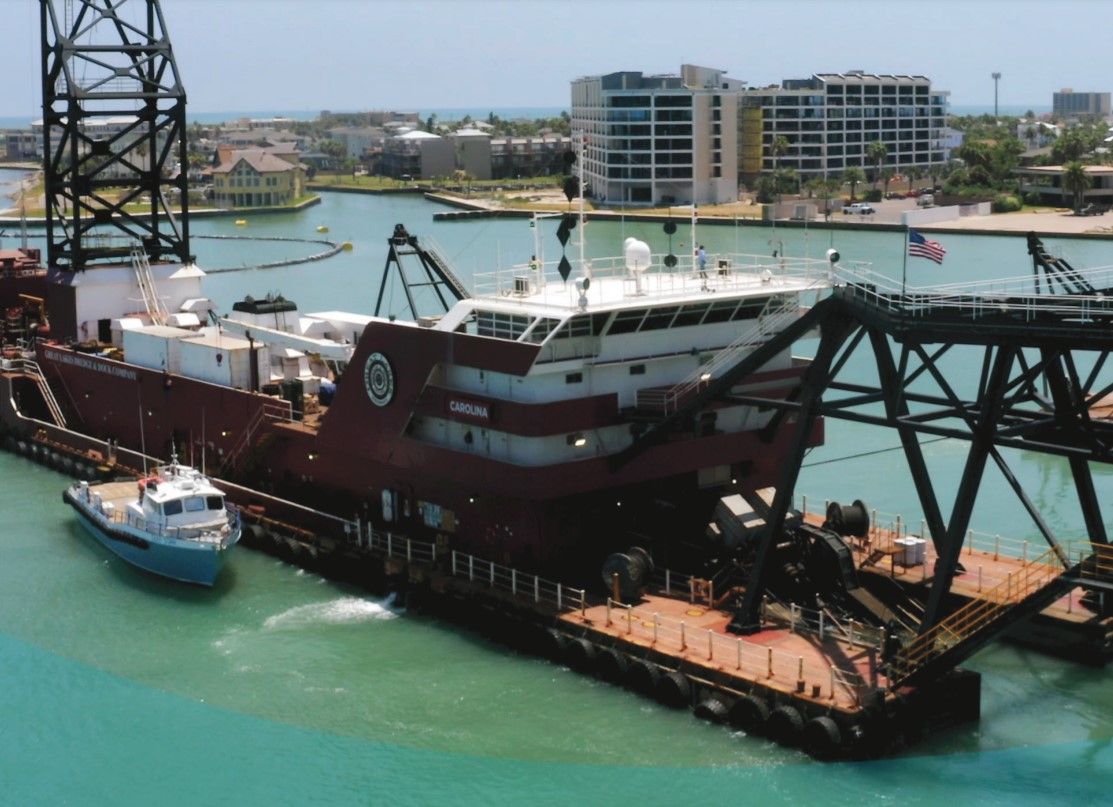 The four-phase infrastructure project will increase the Corpus Christi Ship Channel depth from -47 feet Mean Lower Low Water (MLLW) to -54 feet MLLW and widen it to 530 feet, with an additional 400 feet of barge shelves.

Phase 3 will extend west of the La Quinta Junction through the Chemical Turning Basin in the Port’s Inner Harbor. GLDD completed the first phase of the CIP on time in March 2020, deepening and widening the waterway from the Gulf of Mexico to Harbor Island.

In April 2020, the Phase 2 contract was awarded to Callan Marine Ltd., and is currently under construction, deepening and widening the channel from Harbor Island to 2.7 miles past the La Quinta Junction and includes Ingleside. In Ingleside, three large crude export marine terminal operators – Buckeye Partners, Moda Midstream and Flint Hills Resources – currently operate.

The CIP is a long anticipated collaboration between the Port of Corpus Christi, U.S. Army Corps of Engineers and the federal government. For more than 30 years, the Port of Corpus Christi has campaigned for federal funds to bring the CIP to fruition. To date, the port has provided $161.5 million for its portion of the total project cost share, with the federal government appropriating $296.3 million dollars thus far in funding.

Estimated completion for the third phase of the Corpus Christi Ship Channel Improvement Project is June 2023. 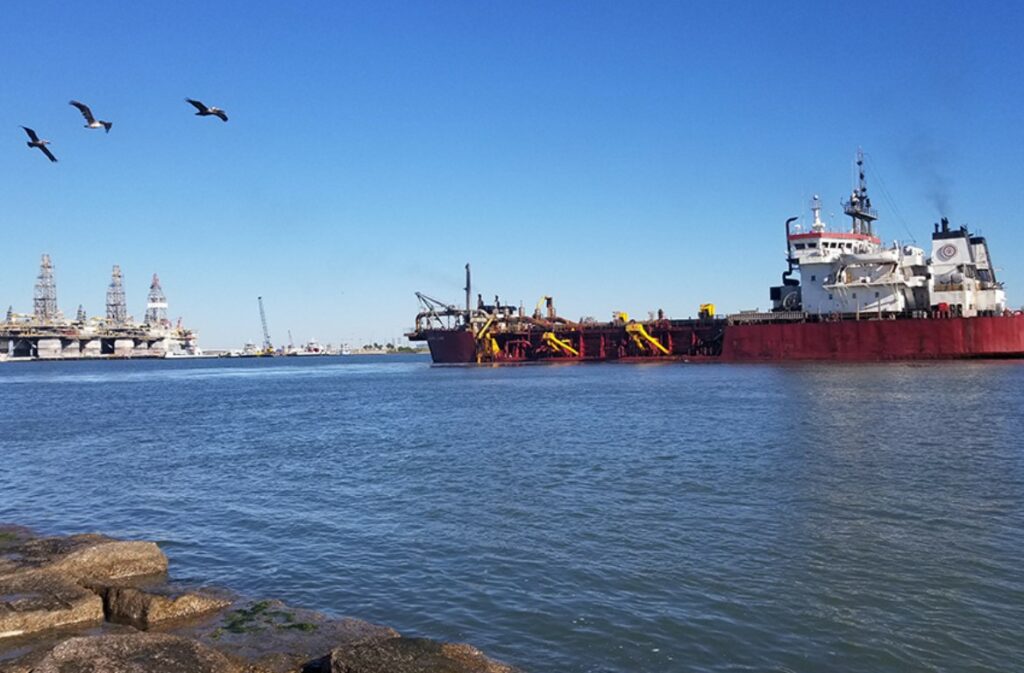