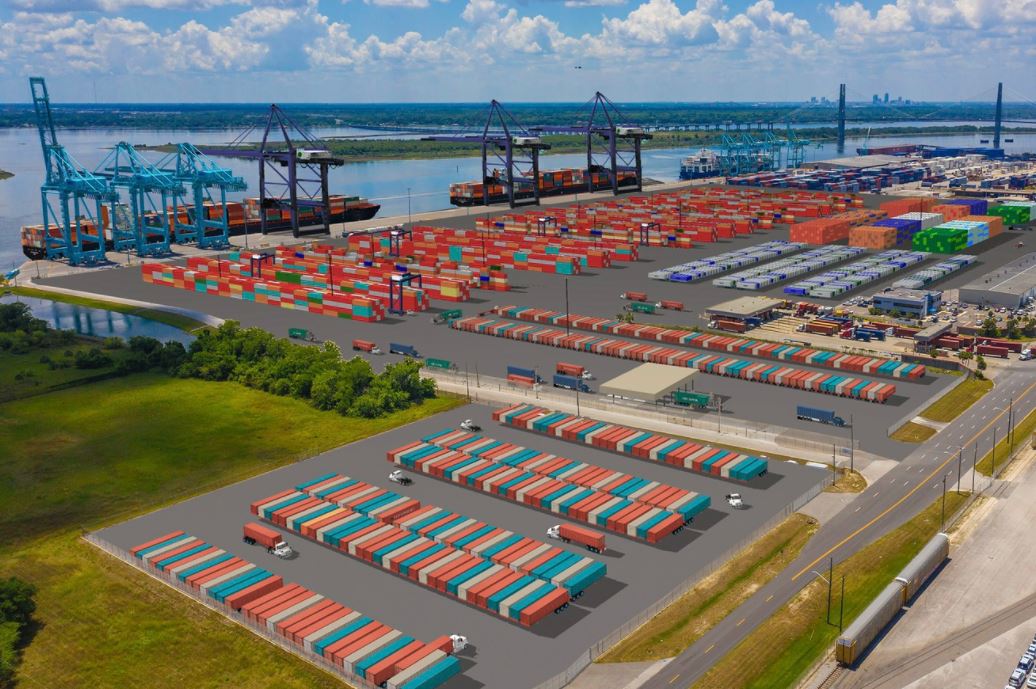 The construction contract covers the first seven of eight phases – or 77 acres – of the total $72 million, 93-acre capacity expansion project.

Upon completion of the project in 2024, the SSA facility will be able to accommodate up to 500,000 TEUs (containers) annually, a 150 percent increase over the facility’s current throughput.

The expansion will grow JAXPORT’s total TEU throughput capability to nearly two million TEUs a year, an increase of more than 40 percent.

The federal project to deepen the Jacksonville shipping channel to 47 feet will be completed through Blount Island in 2022.

The deepening project includes construction of a vessel turning basin that will allow larger ships to turn at Blount Island.

According to JAXPORT, more than $100 million in berth improvements to enable the facility to simultaneously accommodate two post-Panamax ships will be completed in coordination with the deepening project. 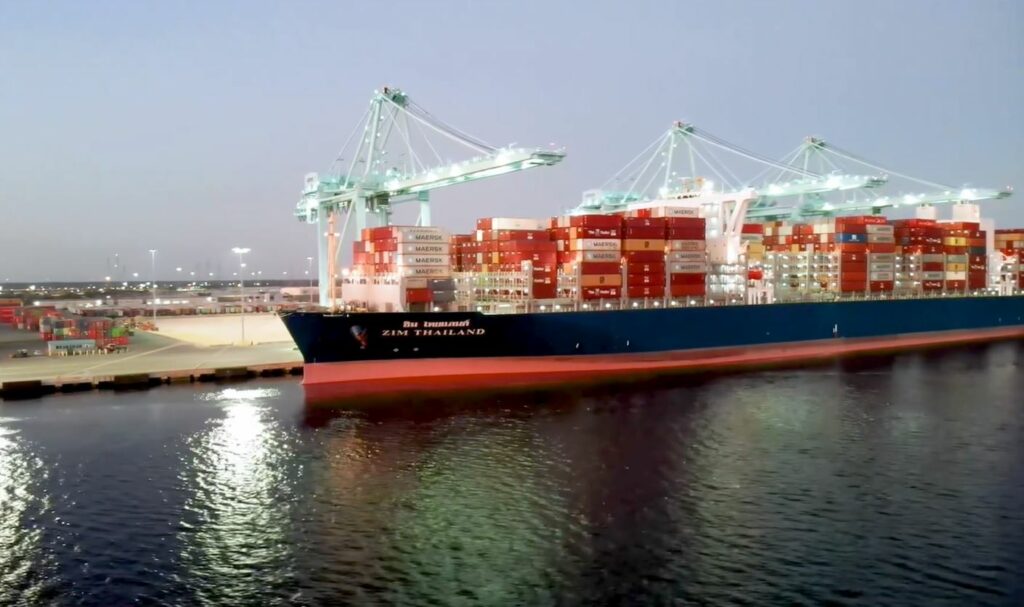 JAXPORT welcomes the deepest draft container ship ever to call Jacksonville
Posted: about 1 month ago
The Blount Island dredging project is a big win for the community
Posted: 7 months ago
The most viewed dredging videos of the year 2022
Posted: 26 days ago
Advertisement
Related jobs