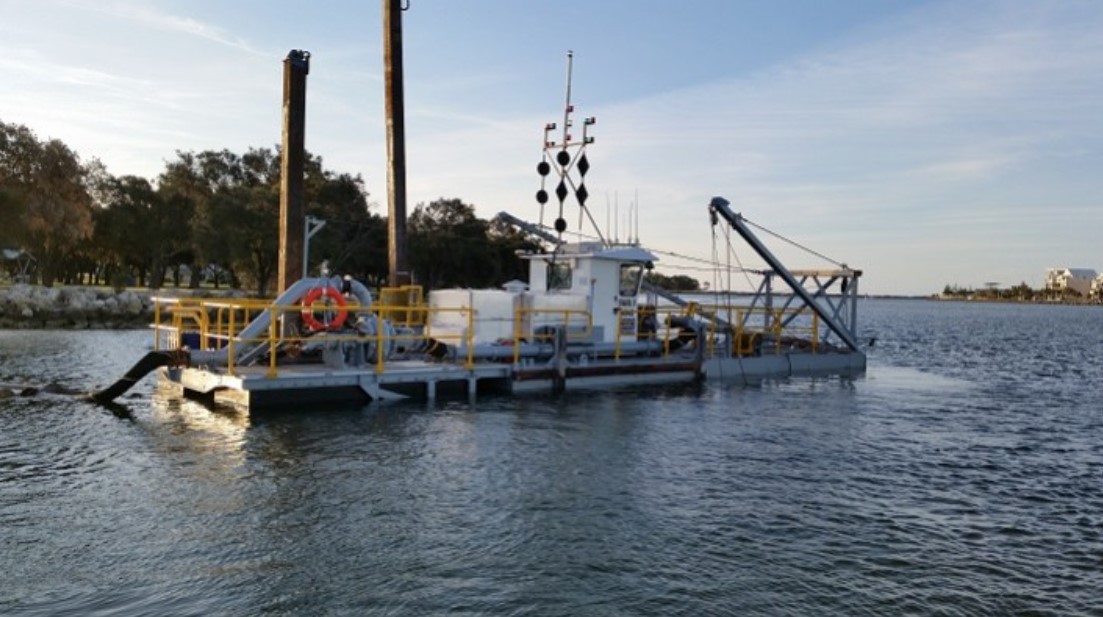 Department of Transport WA and the City of Mandurah have begun the annual sand bypassing and replenishment project that will ensure safe navigation of the channel and maintain beaches to the north.

Sand dredging works inside the northern entrance to the Port Mandurah Canals began in September and will continue until mid-December 2021, DoT said.

As reported, dredging will occur on Monday to Friday between the hours of 7am and 6pm.

The works are being carried out by the cutter suction dredge “Swan V” which has no self-propulsion and uses anchors to move, a 50 metre floating pipeline is connected to the stern of the dredge which is marked by orange buoys equipped with rhythmic orange lights operating at night.

For the duration of the works the dredge and pipeline will remain in the area of operation after normal operating hours.

All dredging works for the Government of Western Australia, Department of Transport are performed under a 10 year contract that was awarded to CGC Dredging in February 2012. 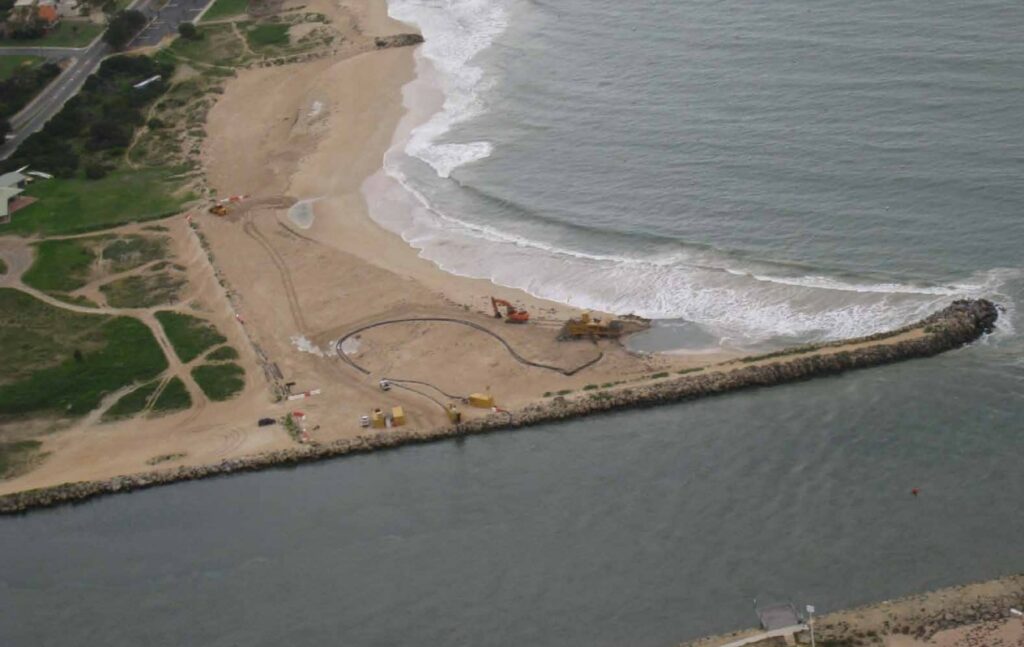