Meridian Port Services (MPS) has wrapped up works on the fourth new berth of the Tema Port expansion project.

The 400m long fourth berth of phase two, originally scheduled for completion in the middle of 2022, adds up to the 1,000m of phase one currently being operated.

Mohamed Samara, CEO of MPS, noted that capacity has been doubled since operations started in Terminal 3.

“This has not only driven gateway cargo market growth in Ghana but also driven the increase of transit and transhipment trade,” said Samara.

“We have secured intercontinental transhipment volumes connecting the Far East trade routes with the East Coast of the Americas and also southern African trade with Europe.”

Samara also emphasised that the company’s vision was to harness the location of the Tema Port along with its enabling factors to become the first port-of-call and a transhipment hub.

Construction of the MPS Terminal 3 started in 2016 and was inaugurated in 2019.

The Port of Tema remains Ghana’s largest and busiest port serving not only the nation but also acts as a transit point for many landlocked countries to Ghana’s north.

MPS through its shareholders has since 2007 invested over 1 billion USD in the areas of infrastructure, technology, human resource development and other areas resulting in increased cargo volumes and positioning of the port as the most preferred in the West African sub-region. 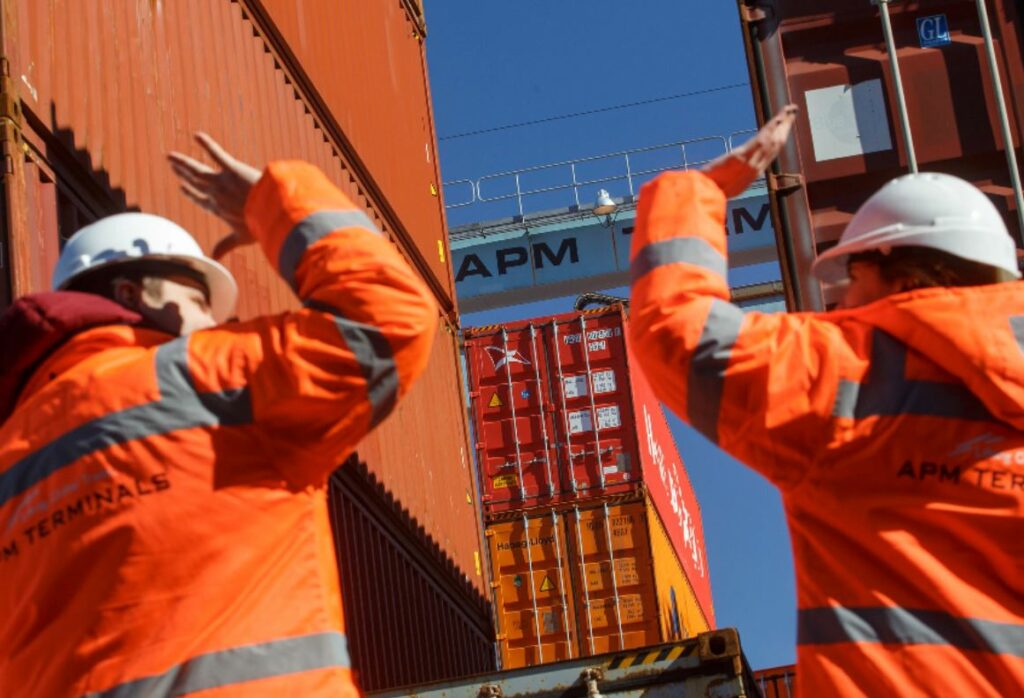