Over £20M for Montgomery and Llangollen Canals

The Montgomery Canal and Llangollen Canal have secured over £20 million in funding from the Government’s UK Levelling Up Fund.

The funding, which will restore a stretch of the Montgomery Canal in Wales, and deliver visitor improvements along the Llangollen Canal, which is part of the UNESCO World Heritage site, is the largest single investment made in improving and securing the long-term future of canals in Wales.

The projects will be delivered in partnership with Powys County Council, Wrexham County Borough Council, Denbighshire County Council and a range of partners and volunteers.

According to Wales’ Canal & River Trust, the investment will benefit local people and the thousands of boaters and visitors who come to visit Wales each year, as well as economic benefit to shops and restaurants in neighbouring towns and villages.

Under the plan, the funding will restore a four mile stretch of the Montgomery Canal from the Wales England border at Llanymynech to Arddleen.

The project will involve dredging the canal and the replacement of Walls and Williams bridges to once again allow boats to navigate.

Richard Parry, chief executive at Canal River Trust, said: “This funding is wonderful news and is a huge boost for our Welsh canals. The Montgomery and Llangollen canals are visited by thousands of boaters and tourists from across the world who visit to experience how beautiful the canals are and to spend time along these historic waterways.”

Also, two new nature reserves will be created to protect the important wildlife along the canal. 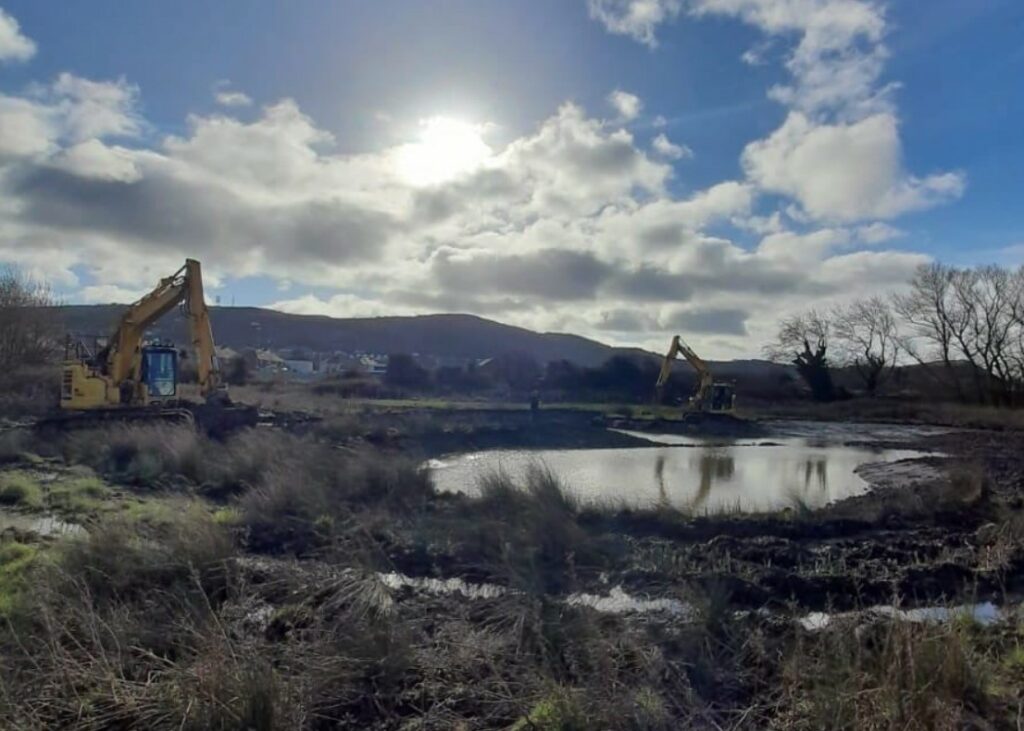