The U.S. Army Corps of Engineers, Kansas City District, recently collaborated on a feasibility study on flood risk reduction for a creek in Alabama with the Mobile District and local leaders over the last three years.

The Chief of Engineers, Lt. Gen. Scott Spellmon, signed the Chief’s Report on Friday, Oct. 29, 2021 referring the action to Congress where the project could be taken up in the next Water Resources Development Act.

If approved, separate appropriations legislation would have to be passed to fund the construction of the project to benefit communities extending from Birmingham to Bessemer, Alabama via the Valley Creek Flood Risk Management Project.

Lt. Gen. Spellmon approved the Project Delivery Team recommendations that call for construction of two detention basins along Valley Creek which would temporarily store flood water to reduce downstream impacts. Water would be gradually released back into the creek after the high waters have receded.

The creek flows southwest from Birmingham and has overflowed many times over the years causing dangerous conditions and significant damage to homes and businesses near the creek.

The areas chosen for the detention basins in the study, use low-lying areas for retaining flood water in constructed ponds which will also have trails and park benches added, tying into the existing Jones Valley trail, to enhance the recreation opportunities in the area.

This study was led by the Kansas City District, U.S. Army Corps of Engineers, and conducted by Kansas City and Mobile District staff. 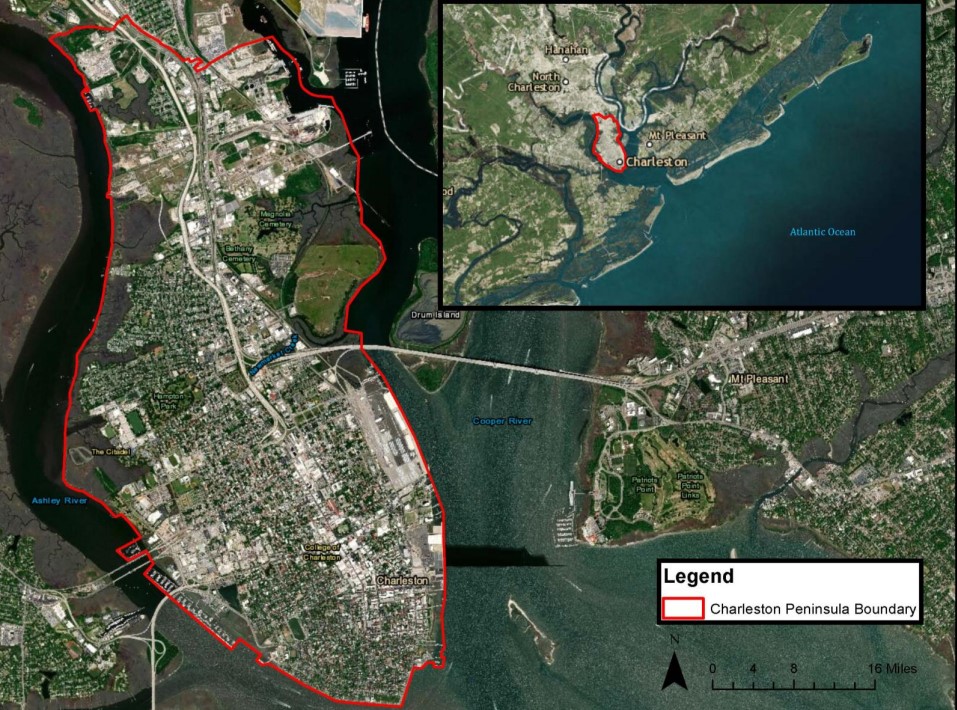