HC rules on determining access charges for Port of Newcastle

The High Court decided that Glencore was able to seek an access determination under Part IIIA of the Competition and Consumer Act in respect of navigation charges at the port.

According to their official statement, “the ACCC is concerned about the implications of yesterday’s decision regarding the calculation of the navigation charge for port users to export coal from the Port of Newcastle.”

The Port of Newcastle, the largest coal exporting port in the world, is operated by PNO.

A significant part of the dispute between Glencore and PNO was about whether PNO is allowed to recover from current port users the costs for dredging the port’s shipping channel that were historically funded by previous port users. The High Court decision will allow PNO to recover the user-funded cost through the navigation charges.

“The ACCC is extremely concerned that following the High Court’s decision regarding the calculation of the navigation charges at the Port of Newcastle, the law, as it stands, means PNO will receive a return on assets that it did not invest in, and some port users could end up paying twice,” ACCC Chair Rod Sims said.

“We will consider the judgment and its implications in full and form our own views on what legislative measures may be necessary to address this situation.” 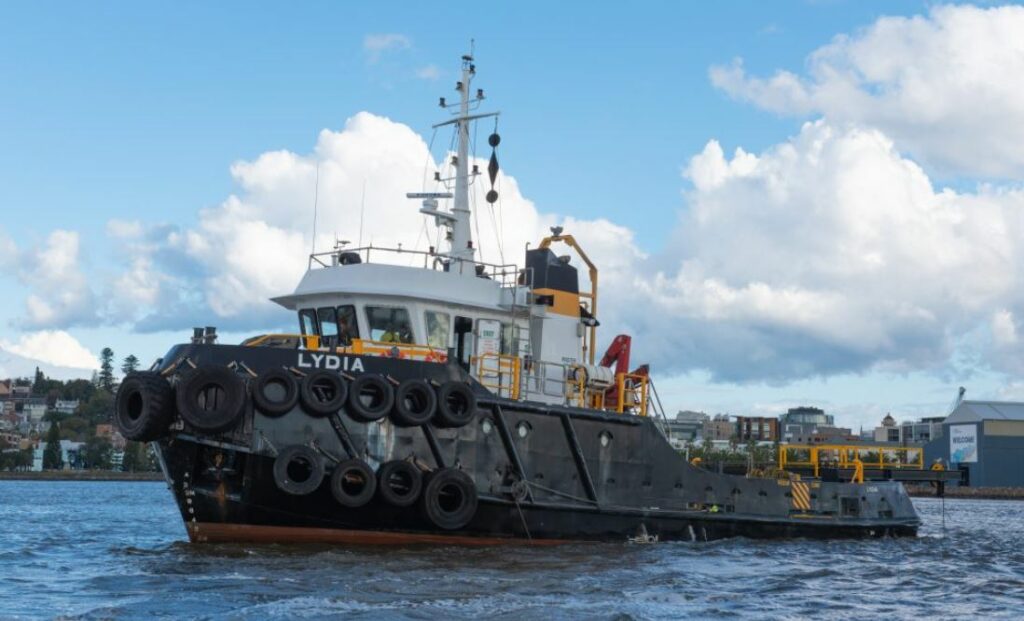