The largest dredge project in two decades – the one that will address shoaling of the Lake Worth Inlet – is about to become a reality, according to Port of Palm Beach.

As reported in the latest update, the pre-dredge surveys will begin shortly after Christmas. Then soon after January 1st, CASHMAN’S trailing suction hopper dredge Atchafalaya will arrive at the Lake Worth Inlet to begin dredging.

The sand generated from the dredging will be placed on the shores of the Town of Palm Beach.

This time, dredging will include the entire harbor, channels, and turning basin, with the goal of eliminating emergency dredge events and draft restrictions in the port.

During the works, approximately 350,000 cubic yards of material will be removed from the harbor and placed within the permitted beach disposal area.

The port also added that this project was awarded with all alternates creating a $10.9 million scheme for the port with 100% funded by the Federal Government.

In order to meet regulatory requirements for the seasonal protection of sea turtle nesting, the contractor will complete all dredging activities by April 30, 2022. 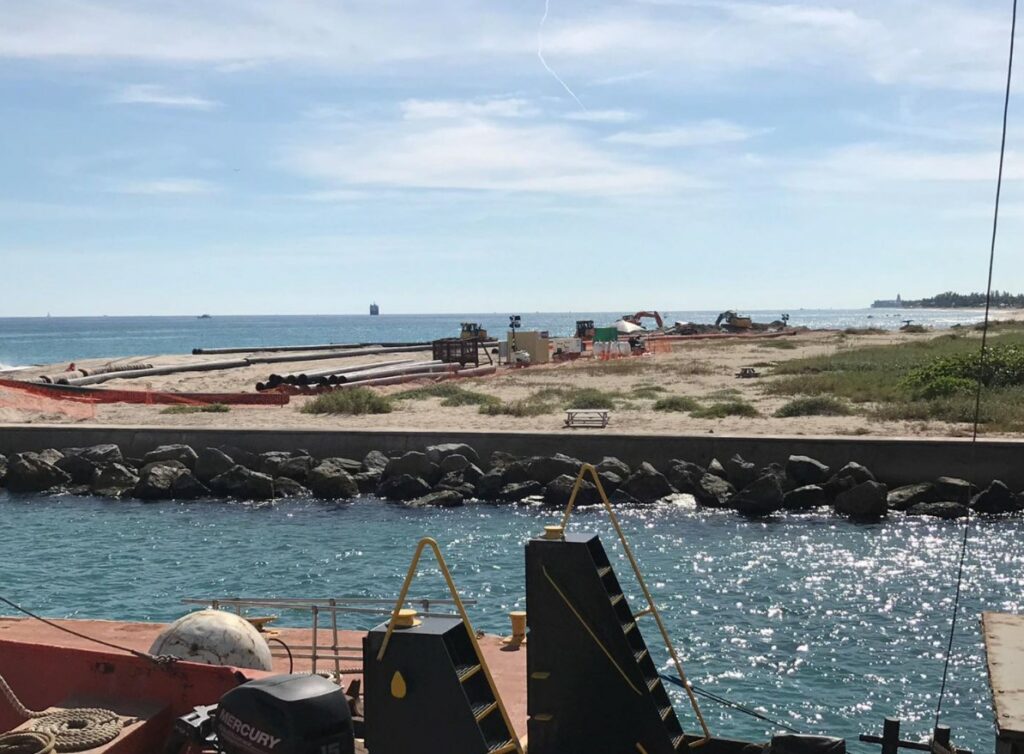