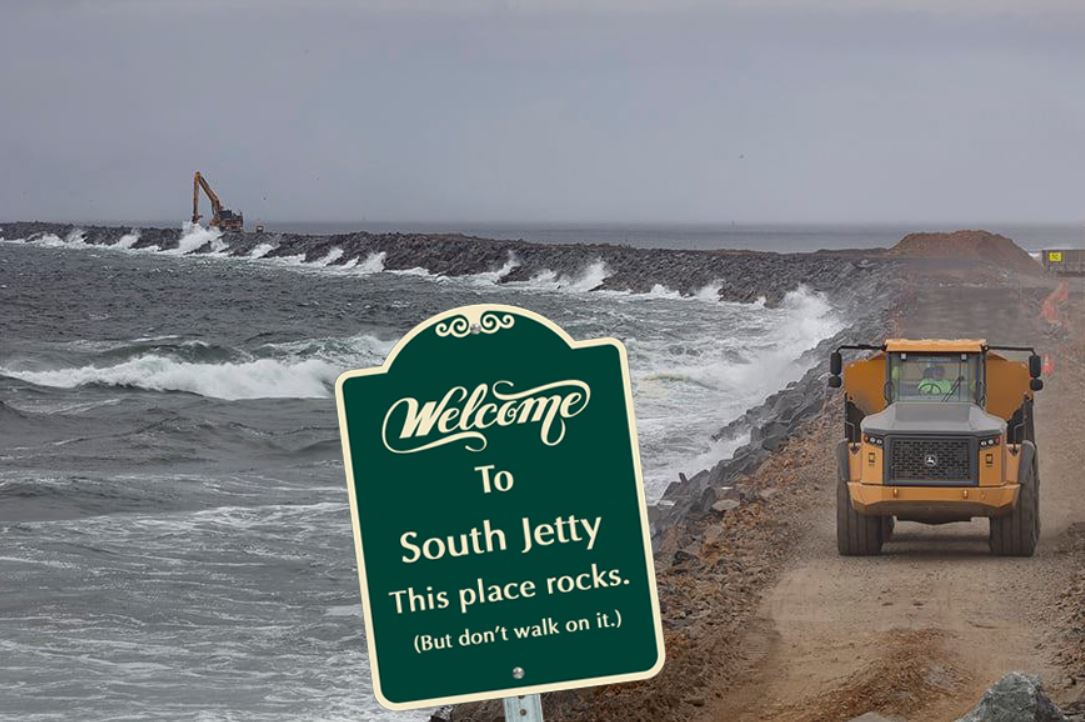 South Jetty stone placement to resume in May

The South Jetty stone placement season is currently on hold but will resume in May, the Portland District of U.S. Army Corps of Engineers said.

Repairs are expected to finish up in late 2023.

South Jetty, located on the Oregon side of the Mouth of the Columbia River, is a whopping 6.6 miles long.

The Mouth of the Columbia River’s jetty system was constructed between 1885 and 1939. The system consists of three rubble-mound jetties: North Jetty, South Jetty and Jetty A.

Constructed on massive tidal shoals and totaling 9.7 miles in length, the jetties minimize navigation channel maintenance and make passage safer for vessels transiting between the Pacific Ocean and the Columbia River. 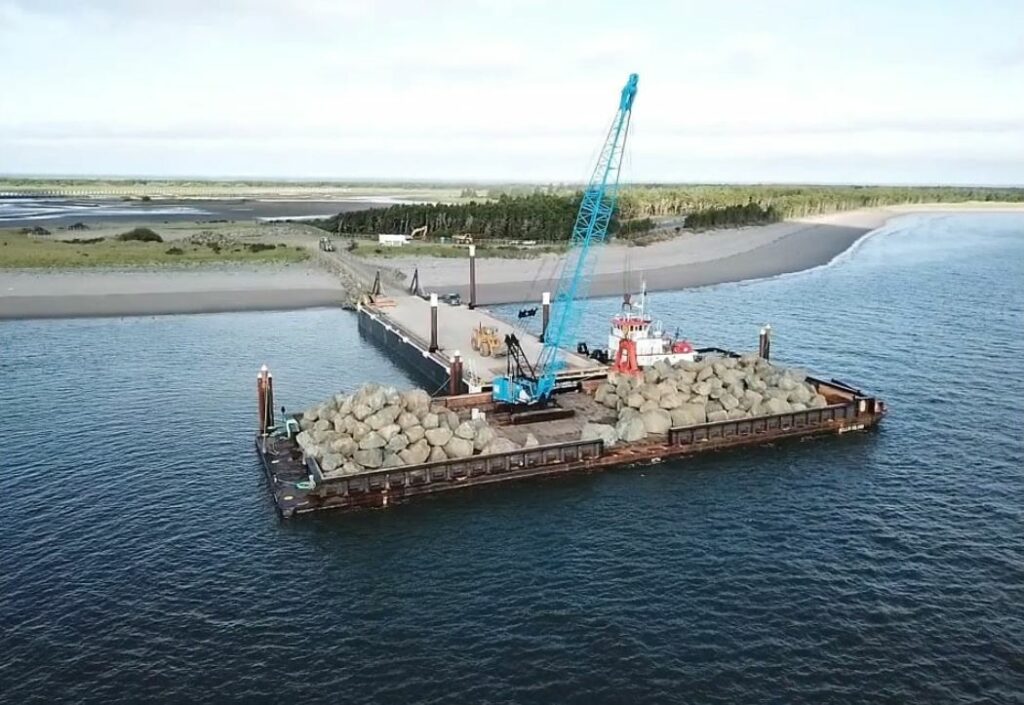