CCCC wrapping up another big project in Africa

The construction of KOT, which is now almost finished, has been wholly funded by the Kenya Ports Authority (KPA) and implemented by China Communications Construction Company.

Also taking part in this project – the largest of its kind in Africa – were China Road and Bridge Corporation (EPC) and CCCC Fourth Harbor Engineering Co Ltd.

In order to build the new terminal which is being constructed directly opposite the second container terminal at the port of Mombasa near Dongo Kundu, the contractors had to dredge over 12 million cubic metres of sediment.

When complete in April this year, the offshore facility will be able to load and offload very large sea tankers of up to 200,000 DWT carrying all categories of petroleum products including crude oil, white oils and LPG. 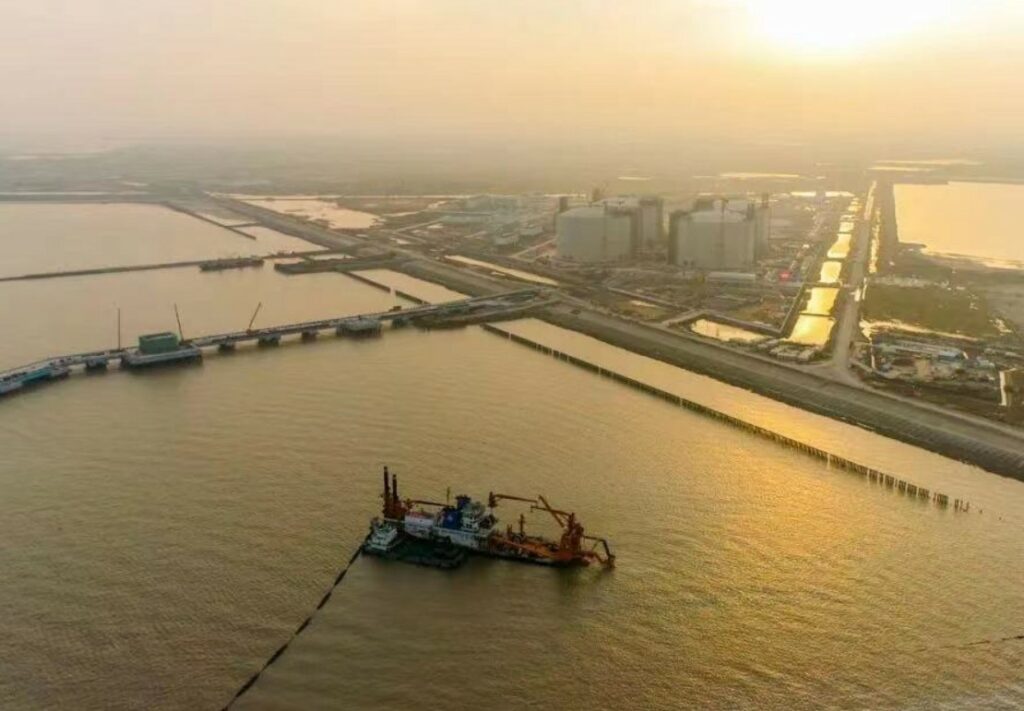 CCCC completes massive dredging project in Yancheng
Posted: 2 months ago
Wrapping up another dredging campaign at the Port of Weipa
Posted: about 1 month ago
Bayou Decade Ridge and Marsh Creation work wraps up
Posted: 3 days ago
Advertisement
Related jobs