Department of Transport Western Australia is gearing up for their next project, maintenance dredging of the Two Rocks Marina.

According to DoT, the maintenance dredging of the Two Rocks Marina will be carried out from February 22, 2022 for a period of approximately two months.

Under the plan, dredging will occur five days a week (Monday to Friday) during daylight hours only.

The main equipment the contractor CGC Dredging – part of the Cooper Group of Companies – will be using on this project is a jet-suction dredge ‘Swan V’.

During the works, the 17m long dredge will be equipped with a 40-metre floating pipeline marked by orange buoys and flashing orange lights, DoT said in the release.

DoT also added that the ‘Swan V’ has no self-propulsion and uses spuds and anchors to move. The dredge and connected pipeline will remain in the area of operation after normal operating hours for the duration of the works. 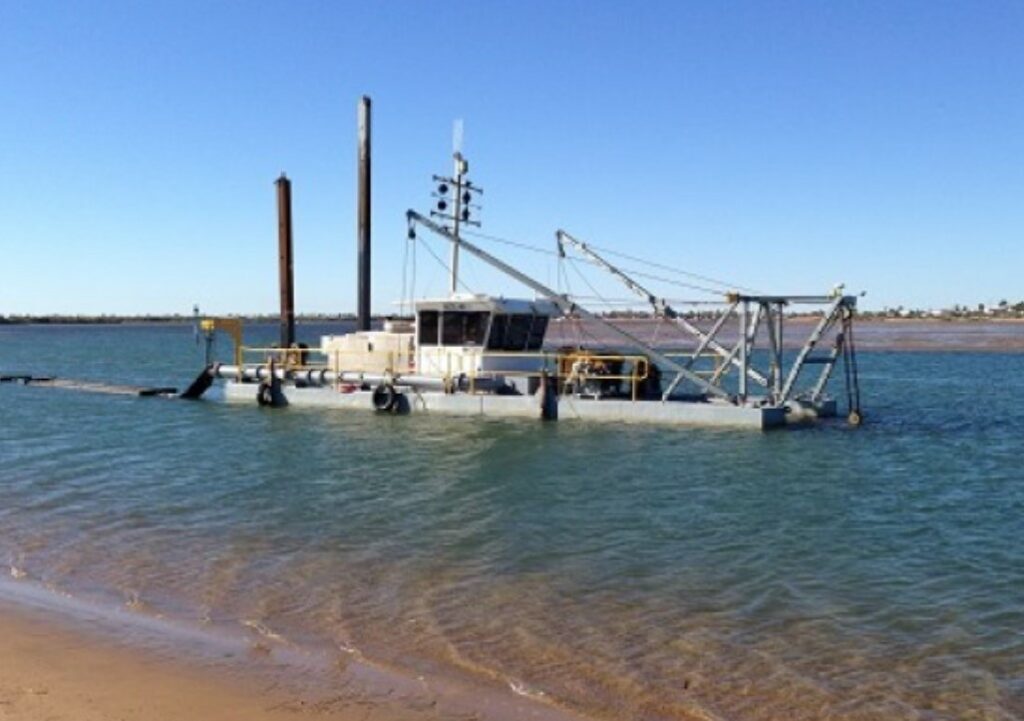