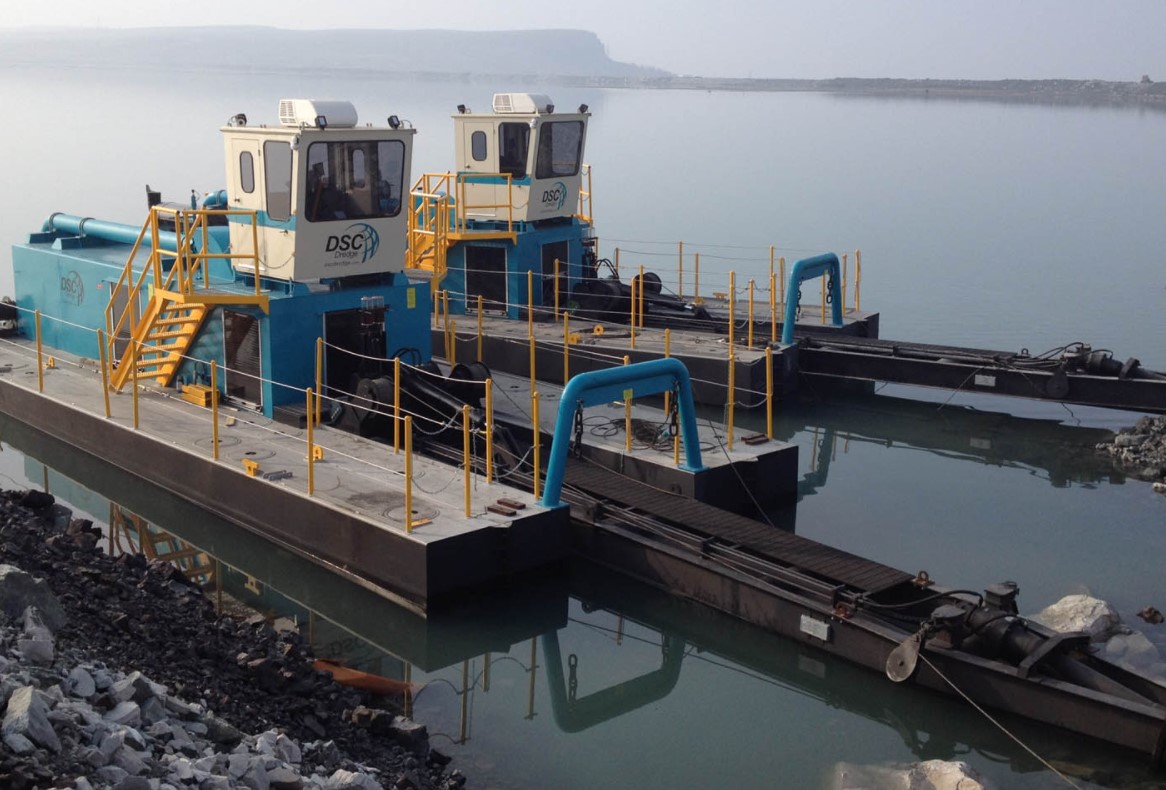 Another outstanding year for DSC Dredge

Despite the challenges, 2021 has been another successful year for DSC Dredge of Reserve (LA) with many milestones and accomplishments being achieved.

According to the company, last year proved to be both memorable and outstanding for DSC – “a challenging year full of blessings and success”.

Looking back to the key events of 2021 DSC said, “2021 has been a formidable year for us all… So we pause and take note of not only our great accomplishments, but the record-breaking contracts, international and domestic launches along with strong relationship ties we continue to foster throughout the regions.”

Even with the many protocols and adjustments to tradeshows and seminars DSC’s Executive team continued to make an impact. The company officials forged ahead conducting lectures and seminars on hydraulic dredging, hydraulic transport, trouble shooting and repair at the Texas A&M Dredging Engineering Short Course and various NSSGA events.

As reported by DSC’s Project Controls Manager, Ryan Menard, unlike 2020 where the company trended on the delivery of its most sought-after Marlin Class dredge, 2021 proved very different with a diversified project schedule which included builds, deliveries and launches spanning DSC’s entire collection of Dredges.

Deliveries of its Wolverine Class dredge, Sharkuda, Marlin, multiple Sharks, workboats, component packages and more were scattered not just across the United States but extended internationally to the Canadian and South Asian market.

Not included are the numerous modification projects currently underway. Highlighting these deliveries will include the Muddy Water Dredging (MWD) custom 24” Marlin – the largest of its kind in the US to maintain US navigable waterways. This does not include automation packages and the highly sought-after DSC Vision packages.

Click here to read the full year in review.