According to the EA, the Hull scheme is just one of a series of projects that have been completed to help reduce flood risk in and around Hull and make communities more resilient to flooding.

The defences now provide a standard of protection that reduces flood risk to a 0.5 per cent chance in any given year. Massive in scale, the project covers around 7km of shoreline, out of a total frontage length of about 12km, from St Andrew’s Quay Retail Park in the west, through St Andrew’s Dock, William Wright Dock, Albert Dock, Victoria Pier and through Victoria Dock Village in the east.

Construction work by contractors BMMJV, BAM Nuttall and Mott Macdonald, started in the St Andrew’s Quay Retail Park in January 2019 following completion of the design, and major works were finished in December 2021.

The project connects with other flood defence improvements which have been built along the Humber by East Riding Council; east of Hull at Paull and to the west of the city at Hessle.

The scheme was part of the Environment Agency’s previous six-year programme of capital flood defence schemes, which has successfully protected more than 314,000 homes since 2015.

Last year, a record £5.2 billion government investment to create around 2,000 new flood and coastal defences and better protect 336,000 properties across England was announced. 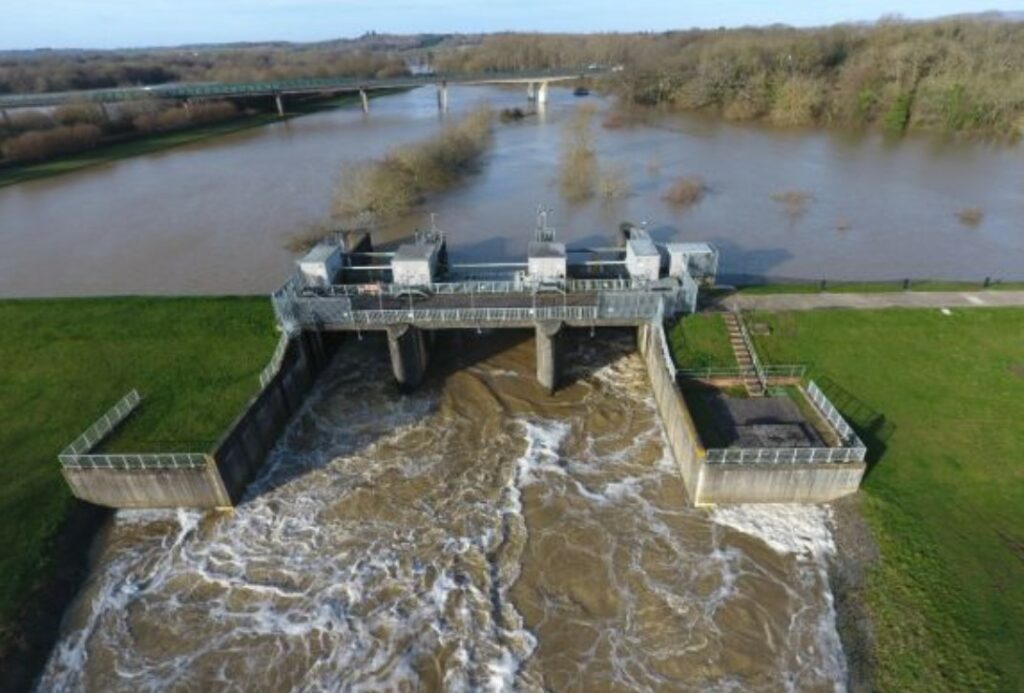